According to a report in Zürich-based Tages Anzeige, the Swiss government is allowed to recover illegally generated profits.

The news organisation also quoted Swiss Finance Minister Ueli Maurer as stating that the funds had already flowed into the Federal Treasury because there were no claimants.

Maurer had communicated this to the Basel-based NGO Bruno Manser Fonds, which sought the restitution of the funds to Malaysia.

The Swiss government's position is set to be debated and voted on by the lower house of the Swiss Federal Assembly on March 15. 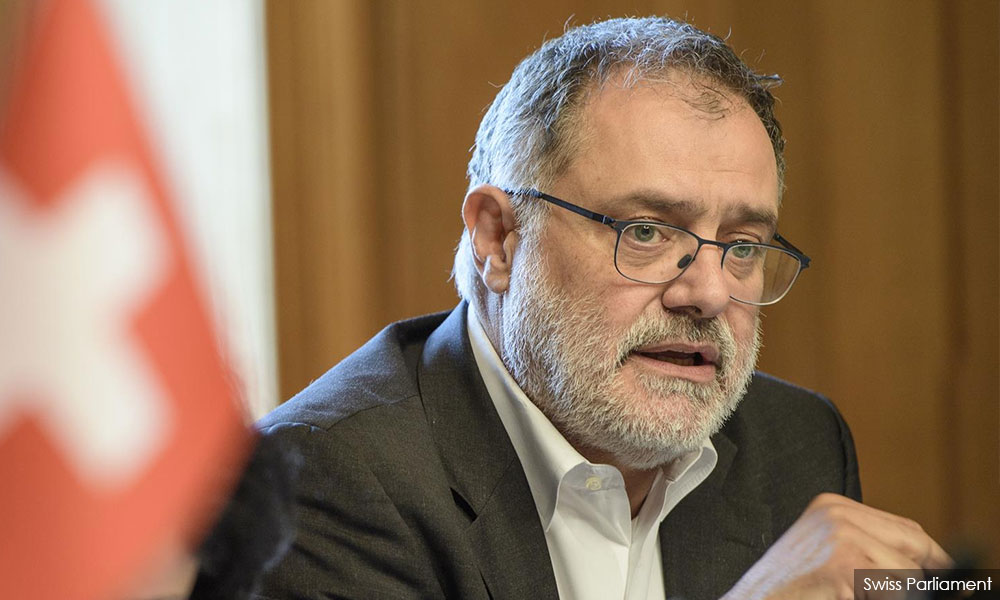 Geneva lawmaker Carlo Sommaruga (photo) had tabled a motion calling for Switzerland to restitute at least a portion of the seized funds from the country of origin.

According to Tages Anzeige, Sommaruga said it was commendable that the Swiss authorities are seizing illegal money, but it would nonetheless be wrong for the country to be enriched by it.

Who can be the claimants?

On Jan 22, the Swiss Financial Market Supervisory Authority (Finma), in a correspondence to a coalition of 112 Malaysian NGOs seeking the restitution of the funds, said the confiscated profits are with the Swiss treasury.

Finma said only the persons "directly damaged" by the action of the Swiss financial intermediaries are able to seek restitution of the funds through the courts.

"When Finma took its decision to confiscate the profits of several Swiss banks, which they made through providing services to 1MDB or related companies and persons, no such judicial decisions or recognised claims existed.

"Accordingly, without prejudice to the criminal confiscation, those profits were allocated to the Swiss Confederation. Appeal proceedings against Finma's decision are still pending before the Federal Administrative Court," said Finma CEO Mark Branson.

This was in response to a request by the coalition for the seized 1MDB-related funds to be assigned to an independent body that would hold the monies in trust. 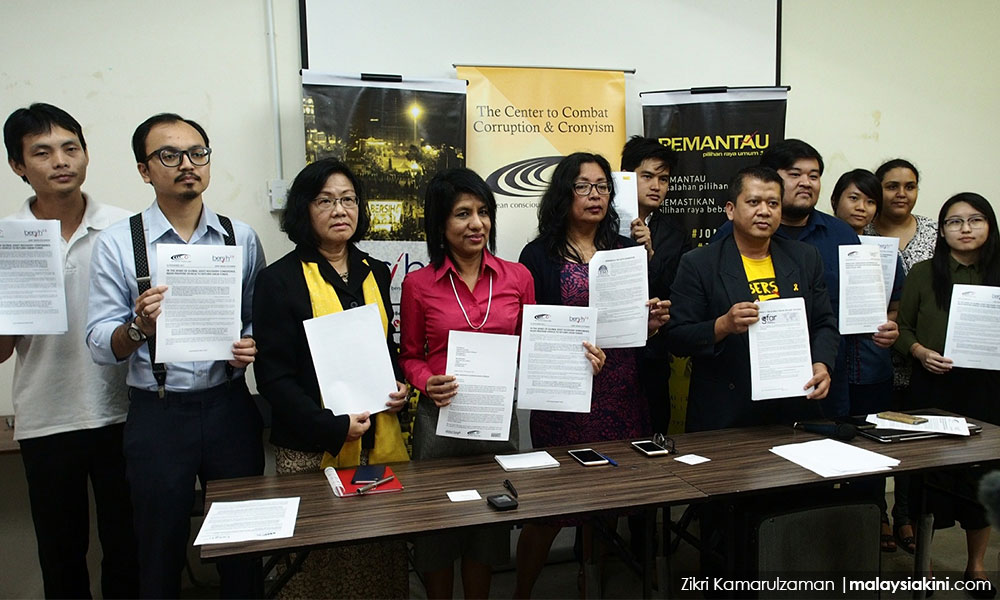 The coalition had cited the Swiss Federal Act on the Freezing and the Restitution of Illicit Assets held by Foreign Politically Exposed Persons (FIAA) in making this demand.

Article 18 of the law, meanwhile, states that the restitution of confiscated assets "is made through the financing of programmes of public interest" and "it shall include non-governmental organisations in the restitution process."

Maurer, in his correspondence to the coalition on Feb 9, said it was premature to speak of restitution, as the banks are appealing against the seizure through the Federal Administration Court.

"In these circumstances, it is not yet possible to assess whether and in what form a return of assets is conceivable," he said.

The coalition of 112 NGOs, led by Bersih and the Centre to Combat Corruption and Cronyism (C4),  are seeking the restitution of CHF104 million in 1MDB-linked money to an independent trust.