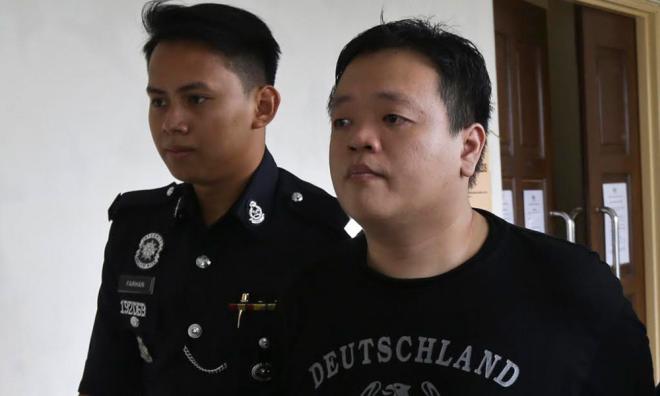 Lam Chang Nam, 32, pleaded not guilty after the charge was read before magistrate Nurshahirah Abdul Salim.

Lam, together with seven other suspects still at large, were alleged to have kidnapped Keng Joo Koh, 64, at 10.45am Feb 13 last year, along Jalan SS4B/10A, Kelana Jaya. 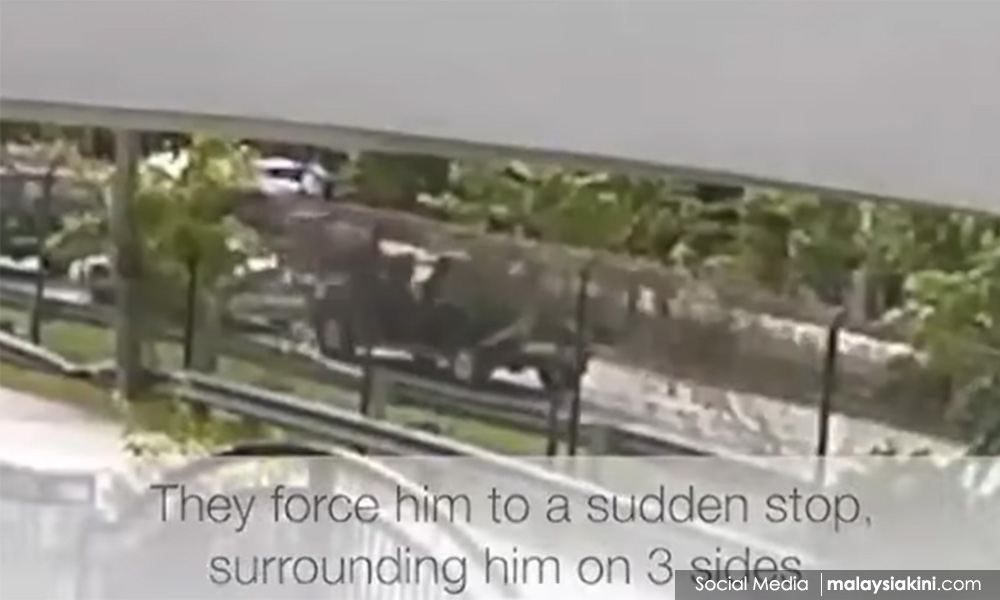 He was charged with committing the offence under Section 365 of the Penal Code read together with Section 34 of the same law, which carries a maximum jail term of up to seven years and a fine, upon conviction.

In the same proceeding, Lam also claimed trial to the charge of extorting RM30,000 from Jonathan Koh Szu Hao, 34, the son of pastor Koh, under the pretext of securing the pastor’s release at Paradigm Mall, Kelana Jaya, at 8.46pm March 6 last year.

He was charged under Section 385 of the Penal Code which carries a maximum jail sentence of up to seven years or a fine or whipping or any of the two, upon conviction.

The court allowed RM5,000 bail with one surety for the two charges and fixed March 30 for mention.