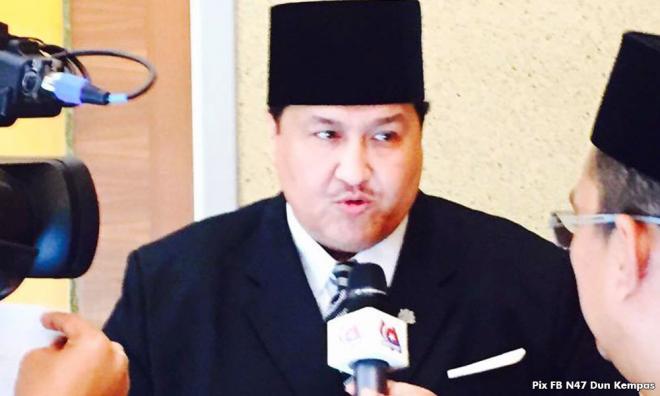 Having observed MCA's conduct, the Kempas assemblyperson from Johor has suggested that Prime Minister Najib Abdul Razak not be so generous with MCA after the next general election.

"I hope the good prime minister will take cognisance of this and ensure that no cabinet posts are again wasted on them if they further fail to retain their seats, which by the way were won on the backs of Malay voters," he said in a statement...