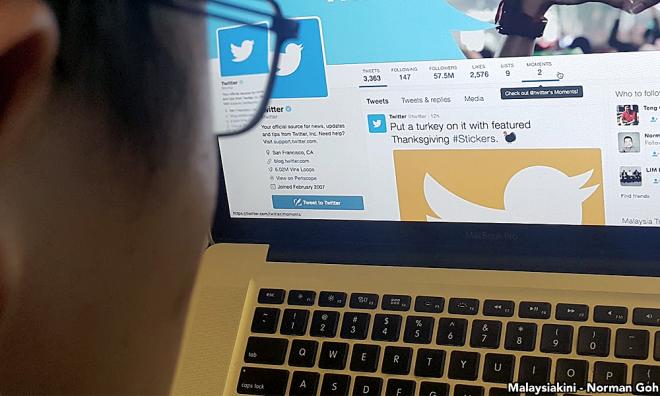 The Royal Malaysia Police (RMP) will set up a special task force to monitor any provocation and seditious comments on social media prior to the coming 14th general election (GE14).

Bukit Aman Internal Security and Public Order Department director Zulkifli Abdullah said police would take immediate action against individuals who are found to have come out with such statements.

“The RMP has taken into account that there will be special committees which will monitor (certain) aspects that are (found to be) seditious especially on social media.

“We will take legal action on any individual who come out with seditious statements online in ensuring the smooth process of the GE14,” he told a press conference after witnessing the GE14 simulation exercise at the RMP College in Cheras today. 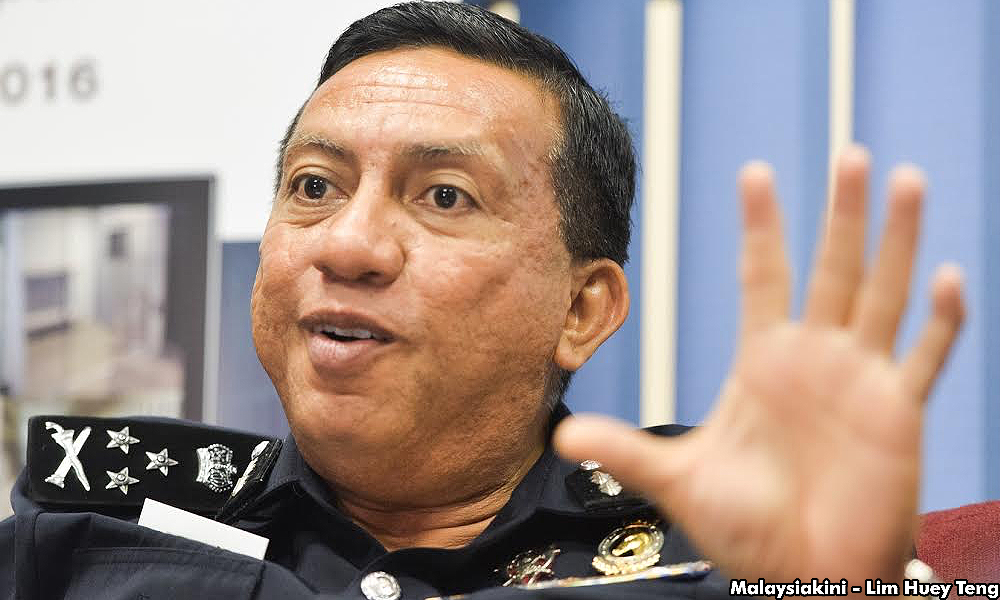 Zulkifli (photo) said 67,000 police officers and personnel as well as 4,600 volunteer policemen would be involved in GE14 nationwide.

Meanwhile, he said the RMP would work with the Malaysian Armed Forces (MAF) under the National Blue Ocean Strategy (NBOS) for security control in the event of provocation or riots.

“We will get military assistance under certain circumstances and when the situation gets under control, the military will hand over the control to the RMP,” he said.

Zulkifli said some 132 armed forces personnel and 170 policemen were involved in the exercise, which would be continued in every district nationwide.