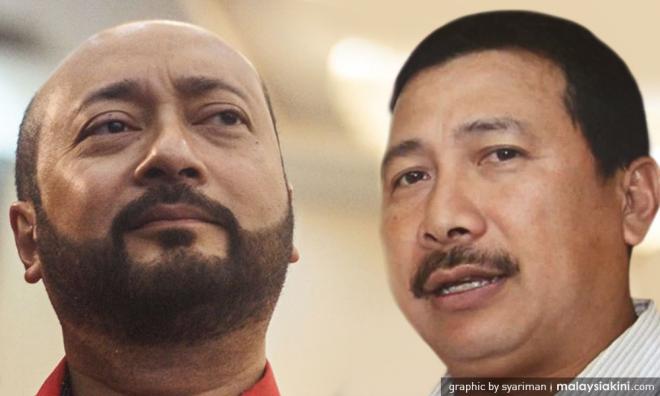 The press aide to Prime Minister Najib Abdul Razak told the High Court in Kuala Lumpur today that his research and observation, as well as feedback gathered, showed that it was pertinent for the Prime Minister's Office media team to respond to Dr Mahathir Mohamad's allegations.

To a question from his lawyer Jahaberdeen Mohd Yunos, Tengku Sariffuddin Tengku Ahmad said this was the reason the disputed press statements were issued.

"From research done by the research team in the media division of the PMO, including feedback as well as (based on) my observation, we decided that it is a must to respond to Mahathir's political attacks to explain the actual situation (in 2016).

"We found there was a general political perception that Mahathir has the ambition or intention to assist his son (Mukhriz Mahathir) to be PM, especially with his (Mukhriz's) post as deputy president in his new party (Bersatu)," he added...