Red Granite Pictures – the film production company linked to the 1MDB scandal – has reached a settlement with the US government to the tune of US$60 million (RM234 million).

The payment is a substitute for Red Granite’s assets that the US Department of Justice is seeking to seize, as part of its civil forfeiture suits involving 1MDB.

Under the settlement, Red Granite CEO Riza Aziz – the stepson of Prime Minister Najib Abdul Razak – will only draw a limited salary to cover his health insurance until the full settlement amount is paid.

"Riza – the 'majority shareholder' – shall continue to draw no salary, other than the minimum required in order to ensure continuity of health insurance coverage under Red Granite’s plan, until the forfeiture amount has been paid in full, as he has done voluntarily during the pendency of these actions," the settlement states.

The DOJ had claimed that US$64 million in allegedly misappropriated 1MDB funds had been wired to Red Granite, and used to finance the production of films, including Martin Scorsese’s 2013 film "The Wolf of Wall Street". 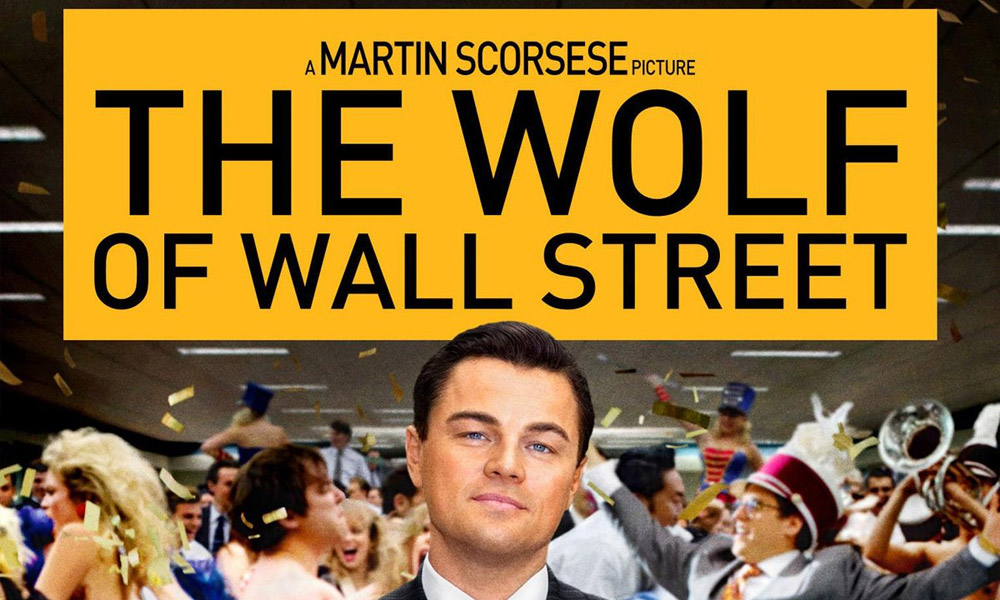 According to court documents, Red Granite will not admit to any liability or wrongdoing under the settlement.

The payments will be made in three tranches, which will see profits earned from the 2015 movie “Daddy's Home” transferred from distributors Paramount Pictures to a US government controlled account, and disbursed back to Red Granite once the full settlement amount is paid.

Red Granite may request for an early release for some of the funds to cover operational costs, including salaries.

In a statement quoted by weekly American entertainment trade magazine Variety, the company said it was "glad to finally put this matter behind us and look forward to refocusing all of our attention back on our film business".

Red Granite has maintained that it did not knowingly use stolen funds to finance its films.

The US$64 million received by Red Granite Pictures is part of US$238 million in allegedly stolen 1MDB funds that the DOJ believes were transferred to accounts controlled by Riza.

Riza was accused of using the funds to purchase luxury properties from businessperson Jho Low, as well as movie posters.

In total, the DOJ is seeking to seize approximately US$1 billion worth of assets which were allegedly bought with 1MDB
funds that were misappropriated.

1MDB claimed that there is no proof to support the allegations made in the DOJ's suits.