Pakatan Harapan and Bersatu chairperson Dr Mahathir Mohamad noted that the opposition coalition's multi-racial approach had not been successful in rural Malay constituencies, which is given disproportionate weightage in the general election.

The former premier pointed out that this was seen when the opposition coalition won 52 percent of the popular vote in the last general election but still failed to capture Putrajaya.

As such, Mahathir said Bersatu can provide what the opposition coalition did not possess in the last general election.

"Somehow, this kind of people - the rural people, they fear multi-racial party.

"So we, being a Malay party, is more likely to be accepted by the Umno supporters and members in the rural area.

"So they (Harapan) need our participation to get enough seats," he said in an interview with Sin Chew Daily.

Harapan's predecessor Pakatan Rakyat only managed to capture 89 seats, or 40 percent of the seats in Parliament despite winning 52 percent of the popular vote.

This was attributed to gerrymandering that disproportionately gave more representation to rural constituencies that had been traditional BN strongholds.

Mahathir said the opposition coalition only needs another 20 to 30 parliamentary seats to capture Putrajaya.

"And I think we can deliver that. We will only be contesting against Umno," he said. 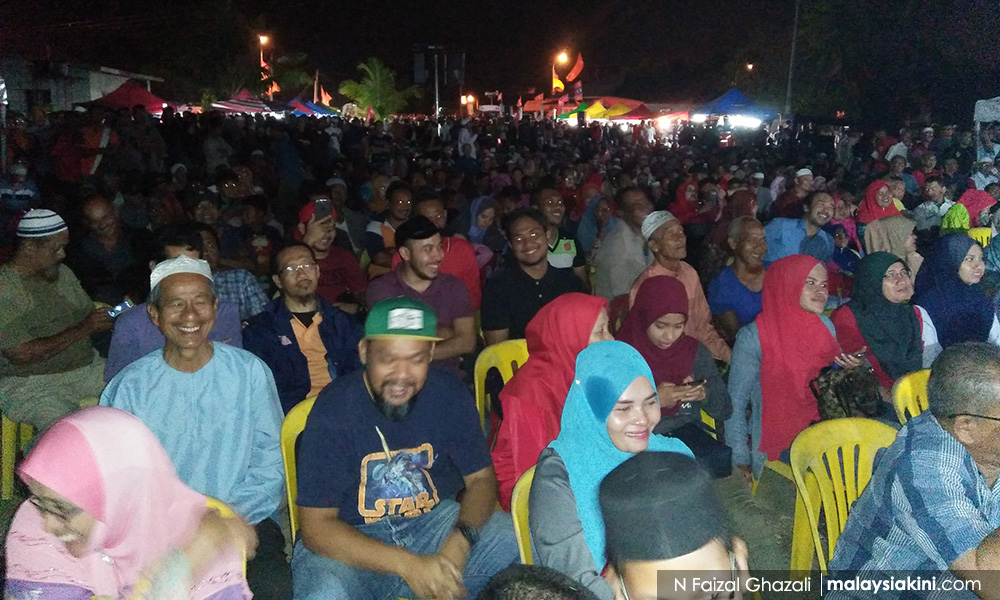 In the overall, Mahathir was confident about Harapan's chances, believing that the opposition coalition can capture more than 100 seats in Peninsular Malaysia.

"If we have the support from Sabah and Sarawak, and a lot of them are supportive of us, I think we can form the government," he said.

Mahathir also defended the affirmative action for the Malay community.

"We give scholarships to Chinese and Indians too, except its more for Malays because the Malays have to catch up," he said.

Mahathir said the division between rich and poor could destabilise a country and this was even more dangerous if it was along ethnic lines.