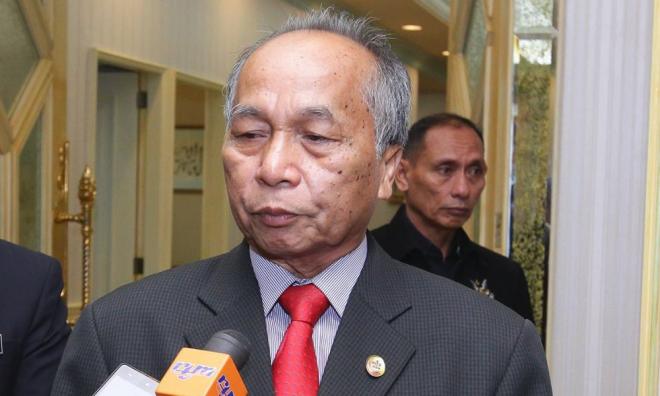 249 individuals nabbed for suspicion of recruiting terrorists via social media

A total of 249 local and foreign individuals suspected of recruiting members for terrorism through social media have been arrested so far.

“The arrests were made as a result of police intelligence and monitoring by the Counter Messaging Centre.

He was replying to a supplementary question from Shabudin Yahaya (BN-Tasek Gelugor) on the government’s efforts to curb the spread of terrorism on social media.

Earlier when replying to Shabudin’s original question, Masir said, to date 19 individuals, including a foreigner, was currently undergoing a deradicalisation programme under the Prevention of Terrorism Act 2015 (Pota).

“The success of this programme will soon be seen as the released prisoners will return to the community and be no longer involved with terrorism,” he said.

To ensure the programme is successful, he said the programming module was constantly reviewed and improved from time to time, including cooperation with international parties through conferences and meetings to raise awareness and curb terrorism.