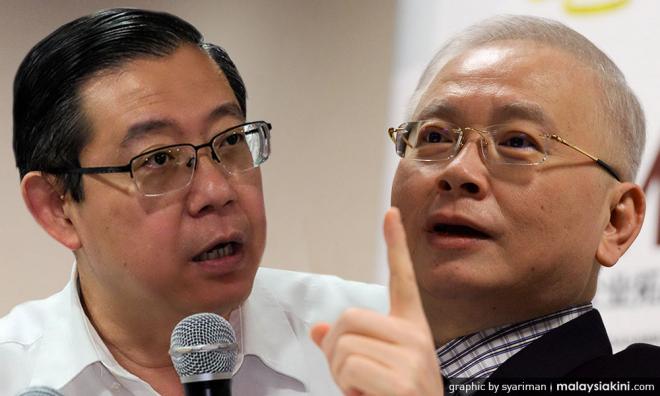 I can debate Umno ministers because we respect them - Guan Eng

Penang Chief Minister Lim Guan Eng said he was willing to challenge Umno ministers to a debate on issues because he respected the ruling party.

He added that DAP may be at war with Umno but they are respected because it held the majority seats in Parliament.

"MCA deputy president Wee Ka Siong should know the difference between Umno and MCA as the Malay party has 89 parliamentary seats, while the latter has only seven...