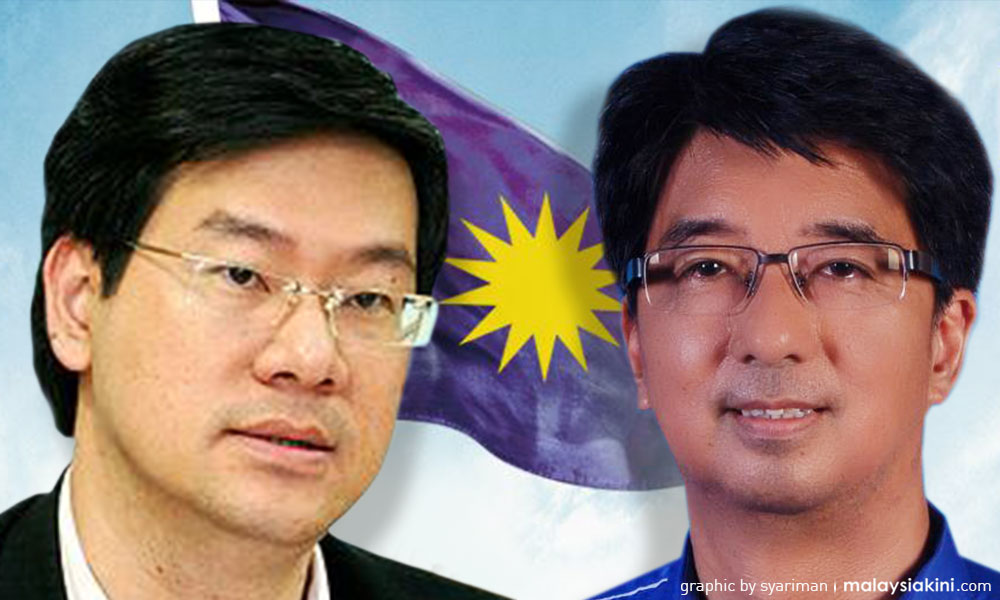 Alor Gajah MCA responded by cancelling a party event scheduled for this Friday, with division secretary Chew Chong Lin even lashing out at Liow.

Chew told Sin Chew Daily that Liow, as MCA president, should not abuse his power to decide on election candidates, as it could result in a backlash...