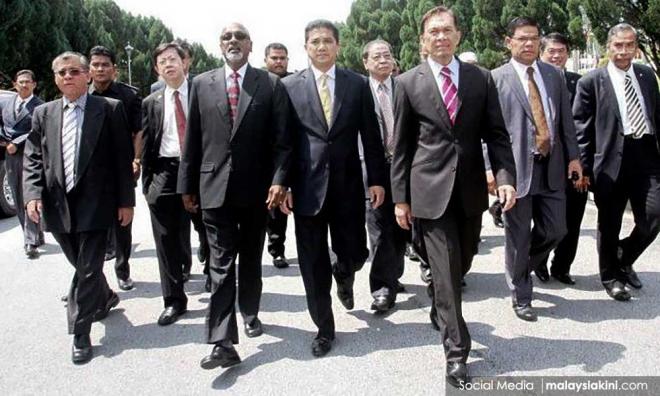 COMMENT | The late great scholar of Southeast Asian politics, Benedict Anderson, used to advise his students (or so one of them told me) that, “When you study something, pay attention to what you see, but think about what you don’t see.”

This piece of useful advice often came to me each time I watched over YouTube a video clip of a major Pakatan Harapan event, such as the launch of its manifesto on March 8, International Women’s Day and the 10th anniversary of the 2008 tsunami.

Each time, I paid attention to those who were present, such as Dr Mahathir Mohamad, to take a notable example. At the same time, I would think of the absent Anwar Ibrahim.

Then I would be struck by how Anwar had directly inspired or otherwise led our society to “think the unthinkable” – not once, but five times over the past 20 years.

The first time was in 1998-99 when the majority of Malay voters (as a much-missed friend, Khoo Khay Jin, observed) rose to support what was unthinkable before ‘reformasi’, namely, a federal government that was not led by Umno. That surge of dissent caused Umno to lose the Malay popular vote in GE10.

The second moment came around 2006. The freed Anwar campaigned before GE12 with the idea of abolishing the New Economic Policy. He reasoned, with ordinary Malays most of all, that the original NEP had been subverted by the Umnoputera and their cronies.

Many people, including me, wondered. Was Anwar, ‘The Enemy of the State’, being “incredibly smart or incredibly stupid?” Wasn’t he risking political suicide to prod the Malays towards another unthinkable – “life without the NEP”? Yet Anwar did not self-destruct.

Instead, the tsunami of March 8, 2008, created the third unthinkable outcome. Former Aliran president, P Ramakrishnan, like many people who had lived through all the general elections, told me, “Never in my life did I imagine that Barisan Nasional would lose its two-thirds majority and five states.”

Let the record remind us that Anwar made no empty boast when he said, before GE12, that the opposition could win power if there was a fair election.

Between GE12 and GE13, Anwar steered Pakatan Rakyat to “the middle ground” of the political system, as MP Liew Chin Tong called it. Previously, who would have predicted that the DAP-PAS-PKR trio, incompatible according to analysts, would swop ideological places with Umno-BN? Who would have thought that a moderate Pakatan – symbolised by Malays carrying DAP flags and non-Malays holding PAS ones – would push Umno to the ideological fringe?

Indeed, in a post-tsunami Asia Inc interview, Anwar cheerfully noted that, “The joke is: Umno was a little less Malay on the 7th of March; so if it becomes more Malay, it might win more votes.”

Umno did become “a lot more Malay” before GE13 and regained some of the seats it lost in 2008. But BN shed more seats, lost the popular vote, and Najib Razak ended up heading “a government of the minority”. 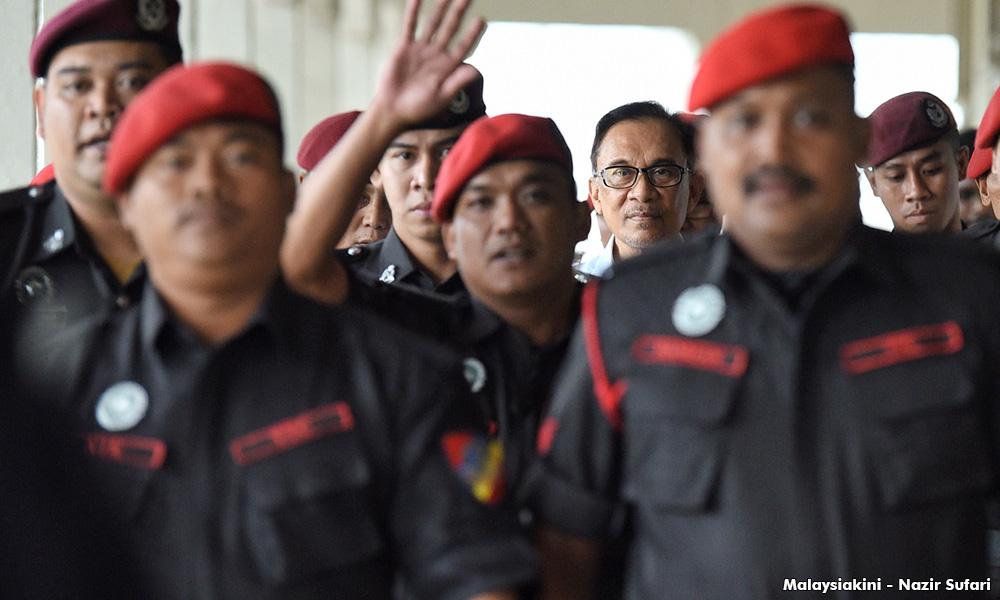 By mid-2015, the run of Anwar-associated unthinkable outcomes appeared to have ended. PAS spiritual leader Nik Aziz Nik Mat had died. Anwar was again jailed. And, possibly, without Anwar’s steadying hand, Pakatan was torn apart by a DAP-PAS falling out...