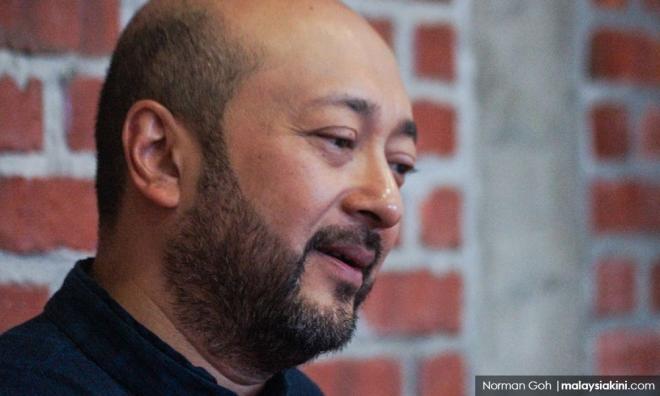 INTERVIEW | The play on racial and religious fears has for decades proved to be a potent weapon for Umno leaders against the opposition, particularly DAP.

Now on the receiving end as part of the opposition coalition, Bersatu deputy president Mukhriz Mahathir smiled sheepishly and admitted guilt for being party to such tactics.

"Looking at Umno, when there were big issues which we could not address, we would talk about DAP, Chinese chauvinism and how Lim Kit Siang becoming prime minister would destroy Malaysia, that the Malays would disappear, and the mosques can no longer air the azan.

"I admit that I too have said such things, in front of a 100 percent Malay audience. Thinking back, I feel guilty and a sense of regret," he told Malaysiakini in an interview.

Mukhriz said that as DAP was opposed to Umno, it was made into a bogeyman and a symbol of everything that the country’s largest party stood against...