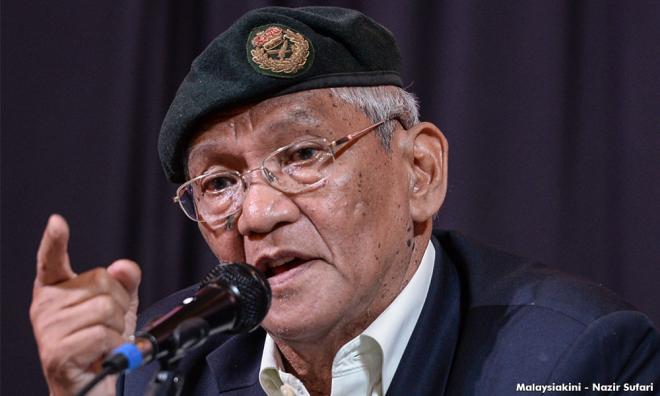 “It is very wrong of Mohamad Hasan to incite violence.

“His conduct was unbecoming of a politician and a state leader. Such gangster-like conduct is totally wrong and unacceptable in our Malaysian culture,” said Patriot president Mohamed Arshad Raji in a statement today.

He also urged Mohamad to make a public apology and to show remorse for being “non-gentlemanly.”

Arshad was referring to a viral video from earlier this week, which showed Mohamad purportedly calling on BN youths in Rembau to take physical action against business outlets which actively slander the government.

However, Mohamad had since claimed that his remarks were taken out of context, and were only meant to inspire confidence among the youth to work harder. 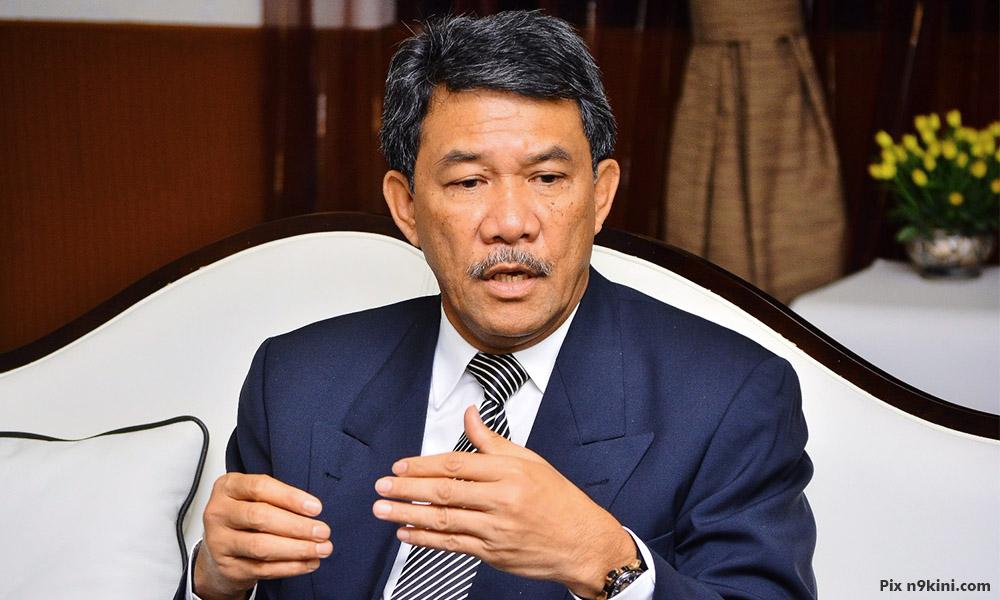 Arshad questioned whether the menteri besar believed that his position afforded him the privilege to say whatever he liked, even in defiance of the Penal Code.

“We wonder too if he thinks being an honorary brigadier general of the Army Reserve Force gives him that right to threaten the public and opposition.

“Patriot would like to tell him that army generals do not behave like he did,” he said.

Arshad stated that Patriot has constantly reminded politicians to show exemplary behaviour, and to galvanise the people to build a harmonious society.

But if politicians continue making speeches like Mohamad did, he added, then it can be expected that the 14th general election will be marred by violence.

As such, he urged police to take action against the menteri besar.

“Regardless of whether there is a police report made against Mohamad or otherwise, Patriot urges the police to investigate the speech and to take whatever action permissible within the law,” he said.