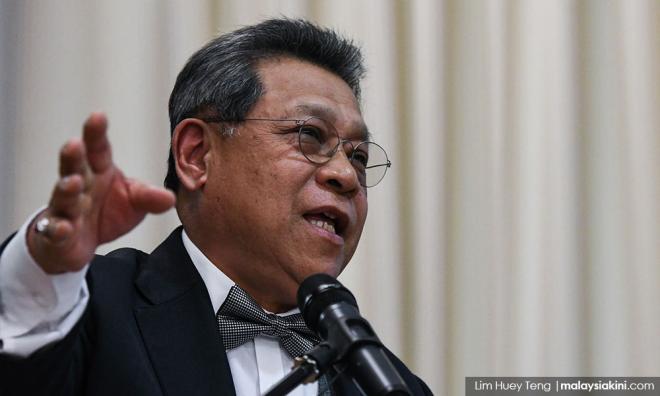 Speaker: EC redelineation report to be tabled next Wed

At the start of today's sitting, Pandikar said copies of the report had been placed on each MP's table, but the contents are embargoed until March 28.

"I would like to remind that the document (report) cannot be published until it has been tabled," said Pandikar.

The redelineation motion follows the completion of the EC's latest exercise to redraw electoral boundaries nationwide, which had prompted protests and lawsuits from civil society and the opposition...