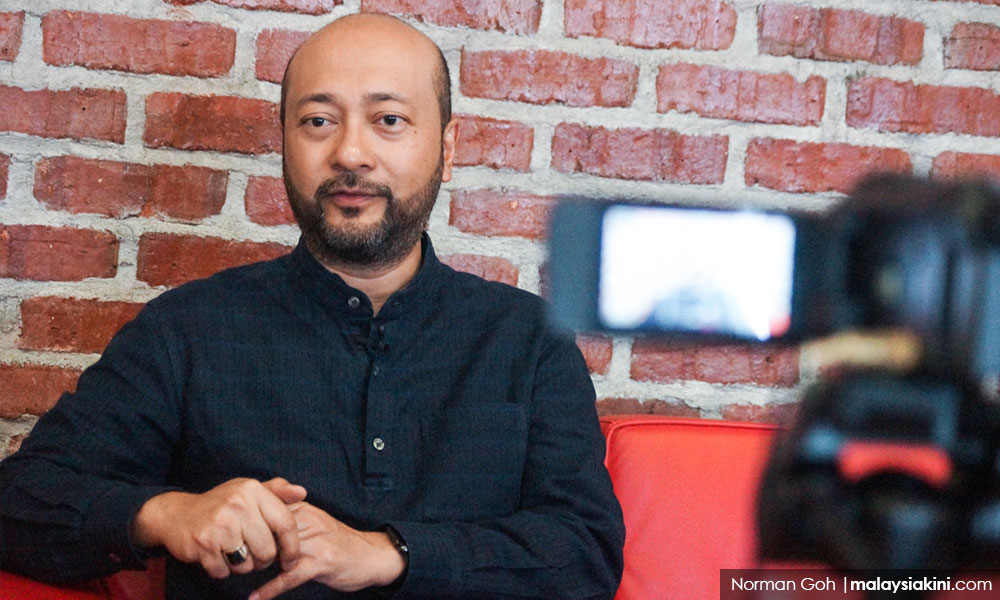 INTERVIEW | Dr Mahathir Mohamad has consistently pinned the blame on Najib Abdul Razak for allegedly bringing about a kleptocratic government, which he attributed to the prime minister's unchecked powers and an Umno that is pliable to patronage and unwilling to do something.

But Najib's vast powers and Umno's subservience to him did not happen overnight and long-time government critics have said that it is an accumulation of legacy problems that began since Mahathir's 22 years in power.

Mahathir, since joining the opposition, has softened his stance on a number of issues, including wanting to limit the prime minister's powers. But he remains adamant about not admitting to mistakes, often deflecting such questions with his trademark sarcasm.

Mahathir's son, Bersatu deputy president Mukhriz Mahathir, who is more willing to tackle the past in a frank manner, acknowledged that issues such as patronage had begun to manifest since Mahathir's time and worsened under Abdullah Ahmad Badawi and Najib.

However, Mukhriz did not blame his father but attributed the problems to circumstances, which he said Mahathir had also expressed worry about when he was prime minister....