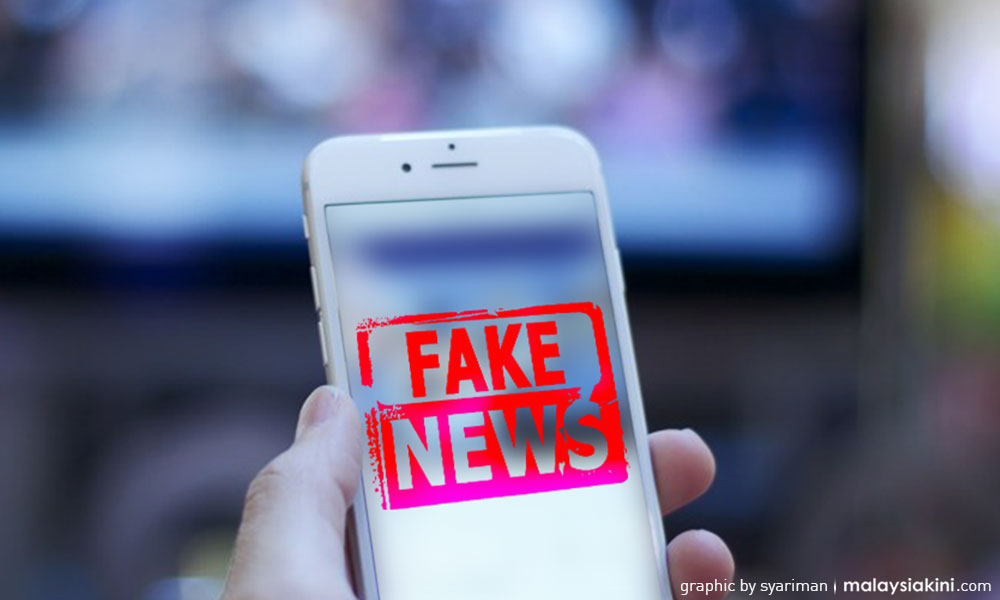 Proposed 'fake news' bill a threat to freedom of expression

COMMENT | We, the undersigned civil society organisations, are deeply concerned about plans to table a bill in Parliament next week to address “fake news”.

The bill, if adopted, will add to a range of repressive laws that have been used to violate the right to freedom of expression and undermine media freedom in Malaysia.

We urge the government to drop the proposed bill, which we believe is yet another attempt to stifle debate and criminalise those who speak out against corruption and human rights violations.

In the context of the impending 14th general election, we are concerned that the “fake news” bill could be used as a dragnet to criminalise reporting on government misconduct, the expression of critical opinions, and the speech of the political opposition.

The proposed bill has been agreed on this week by the cabinet and will be put before Parliament next week, ahead of the forthcoming election, which must be held by August this year.

The government has said the bill is needed to defend “national security and public order” and has stated it will not affect freedom of expression, as protected by the Federal Constitution.

However, the notion of “fake news” is extremely vague and open to arbitrary interpretation. Legislation criminalising or otherwise censoring “fake news” will likely give the authorities extensive powers to determine what information the public may access.

Laws presented as attempts to protect the public from misinformation can often act as tools for governments to restrict the presentation of dissenting views or ideas, and ultimately violate the right to freedom of expression.

While Malaysia has failed to ratify the International Covenant on Civil and Political Rights (ICCPR), which protects the right to freedom of expression, international standards require that restrictions on freedom of expression on the supposed basis of national security or public order must be clearly set out in law, and necessary and proportionate to protect those aims.

UN and regional special rapporteurs have made clear in a joint declaration on freedom of expression and fake news that broad restrictions on fake news do not pass that test, stating that, “General prohibitions on the dissemination of information based on vague and ambiguous ideas, including ‘false news’ or ‘non-objective information’, are incompatible with international standards for restrictions on freedom of expression.”

In Malaysia, the passage of a “fake news” law would likely deepen the already existing restrictive environment for expression and further suppress public discourse and legitimate criticism of public officials and other powerful individuals.

Recently the Communications and Multimedia Ministry warned of “stern actions” against those “propagating and spreading fake news” in relation to the 1MBD scandal, in which Prime Minister Najib Abdul Razak is implicated. 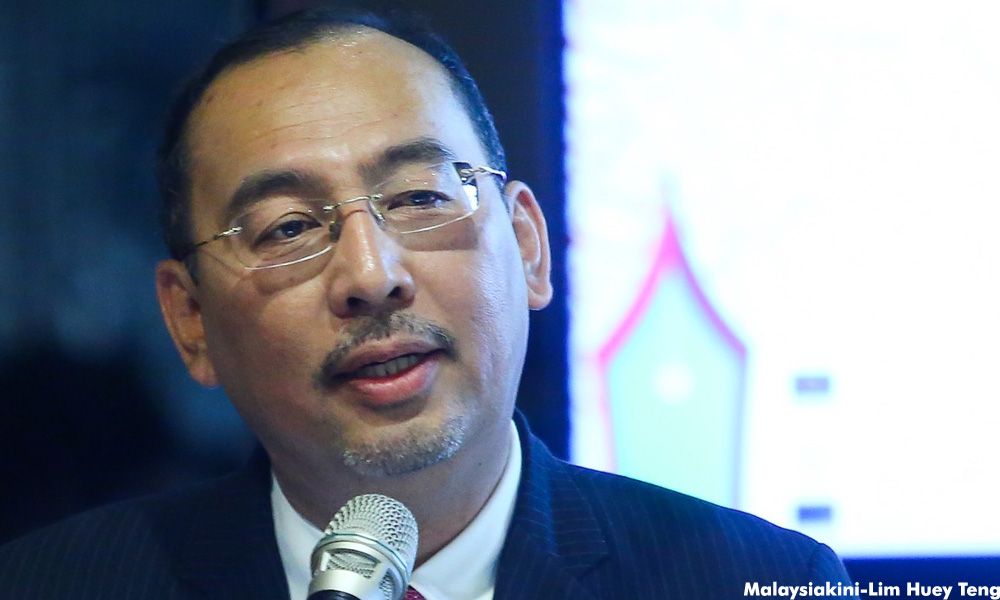 This issue is further compounded by a lack of transparency resulting from the government’s abuse of the Official Secrets Act and the lack of comprehensive access to information legislation. The authorities have previously cracked down on those reporting on the 1MDB scandal using the repressive Communications and Multimedia Act.

Any effort to genuinely tackle the spread of misinformation online must be approached in a transparent, consultative manner, and avoid broad criminal restrictions on speech.

Many of the existing laws used to restrict freedom of expression in Malaysia, including provisions relating to false information, slander and malicious content, online and offline, are overly broad and restrictive.

We urge the government to prioritise a review of these laws and reforms to bring them in line with international human rights standards.

We call upon the government to immediately withdraw the proposed anti-fake news bill and ensure any future legislative proposals that have implications for the media or civil society are developed in full consultation with all stakeholders.

It is crucial that the government takes steps to develop an enabling environment for freedom of expression in line with international standards ahead of the coming general election and end its use of flawed legislation to restrict free speech.

Fake news may be an increasingly popular buzzword, but it cannot serve as an excuse for the government to violate freedom of expression and censor criticism.