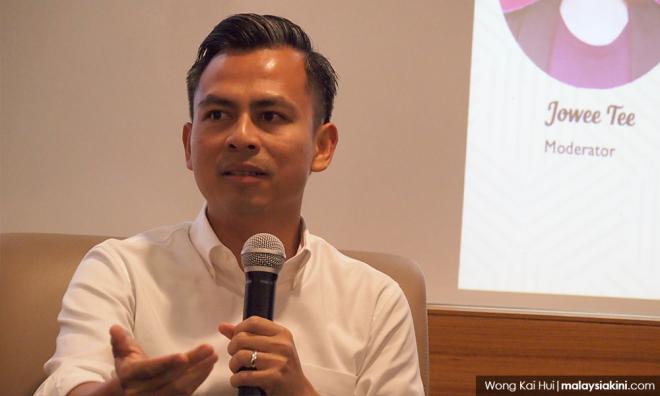 GE14 | Ending months of speculation, PKR has finally announced that it will be fielding its communications chief Fahmi Fadzil in the 14th general election.

However, it stopped short of confirming if Fahmi will replace incumbent Nurul Izzah Anwar in the parliamentary constituency of Lembah Pantai, as he has been widely tipped to do.

PKR president Wan Azizah Wan Ismail made the announcement at an event to unveil the first phase of the party’s youth candidates last night.