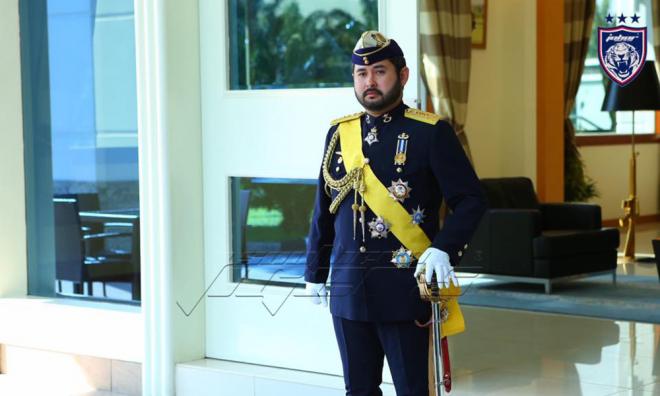 VOXPOP | Johoreans have an intricate relationship with their royal family, who are pillars of society in the state.

In recent years, state ruler Sultan Ibrahim Sultan Iskandar and his son, Tunku Ismail Sultan Ibrahim, have often been lauded for speaking out in favour of the people.

So when Tunku Ismail weighed in on the 14th general election on Facebook late on Saturday, saying there was no need to change a ship's engine because of a problematic skipper, many felt it was a major blow to Pakatan Harapan's efforts to convince Johoreans to unseat Umno.

For Umno loyalist Abdullah Muhammad, the crown prince's comment was a decree to be followed.

"My vote would be influenced. Bangsa Johor will follow what the crown prince says, meaning if he or the sultan makes a statement, Malays must follow what they say," the 57-year-old security guard told Malaysiakini when met in Muar...