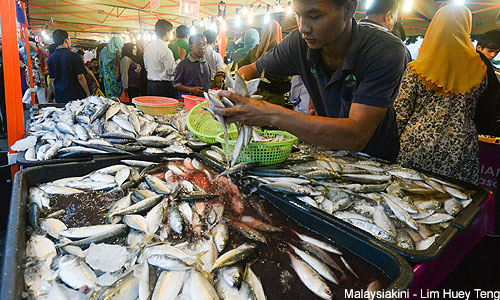 March's annual inflation rate was below the 1.6 percent forecast in a Reuters poll, and at its slowest since July 2016 when it was at 1.1 percent.

The rate in February was 1.4 percent.

Inflation in March was kept in check by lower transport costs, which offset higher prices of food and non-alcoholic beverages, data from the Statistics Department showed.

Headline inflation has moderated after staying above three percent every month last year, peaking at 5.1 percent in March 2017.

The Bank Negara left its key interest rate unchanged last month, after hiking it in January for the first time in over three years, as inflationary pressures eased.