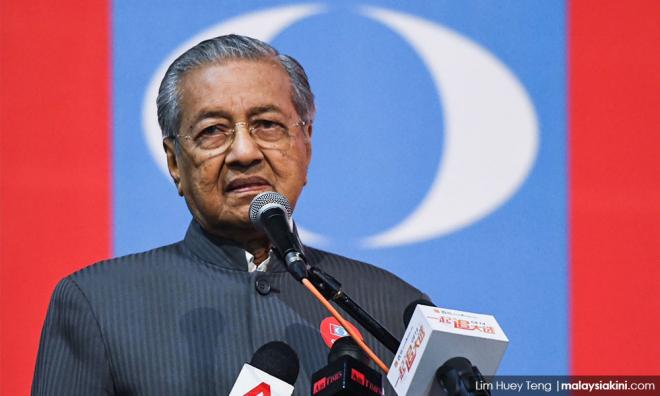 COMMENT | I refer to the fake news probe on Pakatan Harapan's prime ministerial candidate Dr Mahathir Mohamad over his complaint that his flight was sabotaged.

The probe upon Mahathir is beyond the scope of the Anti-Fake News Act 2018 ( AFNA 2018), and hence, without any basis at law.

Mahathir's allegation that there was sabotage was a legitimate complaint, which must be investigated by the relevant authorities.

It is not fake news, and it is beyond belief that it is being treated as fake news!

It is plainly against the public interest to label a complaint on a serious matter as fake news, and then investigate the complainant himself...