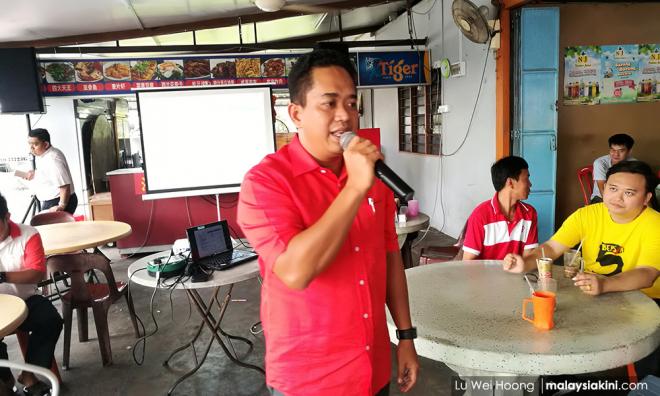 From 'naive about politics' to general for southern Johor battle

CALONKINI | Dr Md Farid Md Rafik comes from an Umno family, but unlike many political dynasties, he is not an Umno member himself.

Farid, a graduate from the Queen's University of Belfast, had spent 11 years in the UK, having studied there and then practised as an anesthesiologist.

He returned to Malaysia in 2014 and went into private practice.

His mother Norma Mohamed was the former Tanjung Piai Umno Wanita chief and during that time, Farid said he had been somewhat detached from politics, but began to take notice after his mother's move from Umno.

"Initially, I was still busy with my career. I felt a little detached from politics. I concentrated on my work and my hobbies like fishing, cycling and other outdoor activities," he said.

Farid added that his mother had always given him the freedom to make his own decision, including on politics.

But in 2016, after 38 years in Umno, Norma revolted and joined Bersatu, which caught Farid's attention...