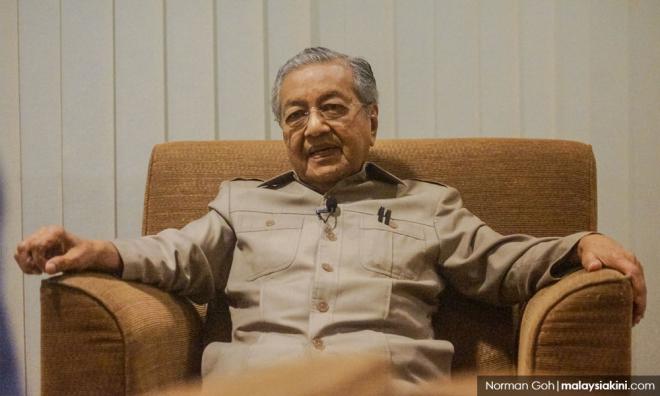 INTERVIEW | After more than two decades at the helm and 15 years following his resignation, Dr Mahathir Mohamad has his sights on the prime minister's post once again.

There is, however, one big difference. The 93-year-old politician, whom after decades of being with the ruling coalition, is now the opposition coalition Pakatan Harapan's prime minister-in-waiting.

In an interview with Malaysiakini last Friday, Mahathir acknowledged there is concern that caretaker prime minister Najib Abdul Razak might not facilitate a smooth transition of power if Harapan wins Wednesday's election.