The two pieces of paper that will decide nation’s fate

COMMENT | Once in every five years, ordinary Malaysians decide the fate of the politicians, who form government and hold sway over almost every aspect of our lives. On that day, the voter is the kingmaker.

Tomorrow, voters will hold two pieces of paper that will decide the fate of the nation for the next five years and possibly beyond. They are the most powerful pieces of paper an ordinary Malaysian will ever hold. On election day, the voter is powerful - more powerful than the politicians when their votes are combined.

Tomorrow, Malaysians will be voting for their national survival.

For too long, Malaysians have been hoodwinked into believing a certain political party has the right to rule. They were brainwashed into thinking that every five years, they have to simply cast their vote for the ‘government’. Many were taken for granted and deemed ‘fixed deposit’. Government became synonymous with a political party.

But no more. The ground has shifted, the fixed deposit has moved.

One could say politics in Malaysia has seen a new awakening. It seems light is shining over the land. The darkness of ignorance is fading as more and more voters realise that in their constitutional democracy there are rules to govern government. There are rules that say what is proper and legal conduct for the politicians. And there are umpires such as the Electoral Commission and PACA (polling and counting agents) officials whose job is to ensure fair elections.

No one should doubt when those rules are broken. The tragedy of GE14 are reports in social media of the abuses of power, vulgar scenes of money politics and so on, as to render fair elections only in lip service. Suhakam has slammed the re-delineations and gerrymandering and malapportionment. Which fair-minded person would not? 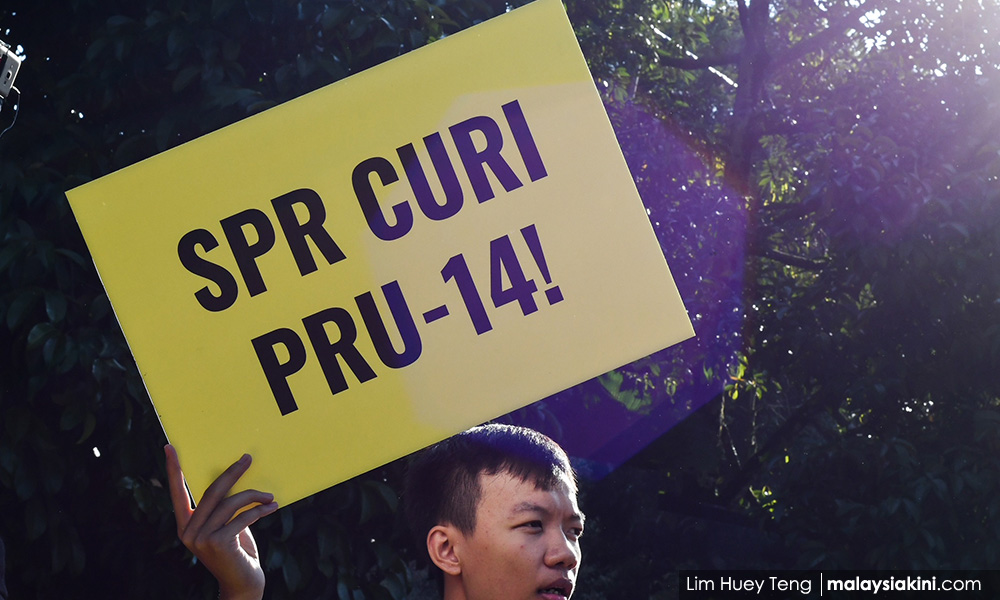 It is another good reason for change if only to rid the nation of systemic cancer, the anomalies from abuses. The abuse of power would have seen the perpetrators charged for the offences in a more advanced country where rule of law means proper enforcement.

It is heartening to know that the BN government is rightly described as the caretaker government, something not seen before. And many want Dr Mahathir Mohamad to be given a fair go in being someone’s ‘political undertaker’...