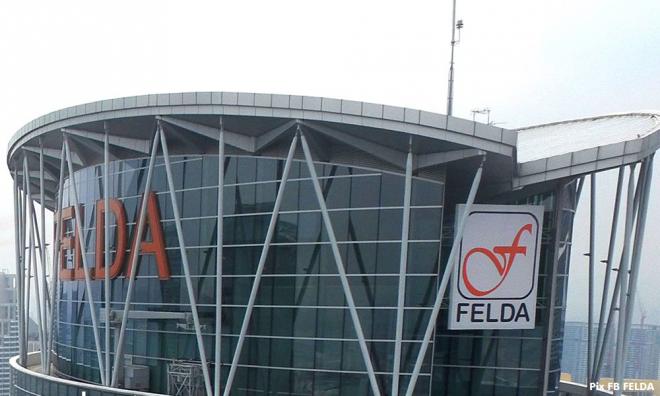 The successful transformation of the lives of Felda settlers proves that the BN-led government has managed to address the resettlement of poor Malay people in an organised manner.

Negeri Sembilan Felda settlers chief Othman Parman, 62, said the success should eliminate the perceptions of certain parties who were not convinced by the government's commitment to developing rural communities.

He said Felda settlers used to live in wooden houses covered by zinc roofs, but now everything had changed through initiatives and incentives provided by the government for the welfare of the settlers.

"We were a group of people who were not well educated. Felda has worked tirelessly to educate the Felda community," he said.

Othman said besides working on rubber and oil palm plantation, which was the core business, Felda also encouraged settlers to involve themselves with downstream industries such as making chips and traditional cakes.

He said there were many incentives and facilities enjoyed by Felda settlers and the latest was the RM5,000 incentive offered by the BN in its election manifesto which was much awaited by about 14,892 settlers in Negeri Sembilan.

Besides the special incentive of RM5,000 for every Felda settler, the BN also pledged to provide a special replanting grant to them.

"The annual bonus and duit raya, coupled with the new incentive, are a windfall for me. The people who criticise Felda are actually jealous of what the government has given us (settlers)," said the father of three.

A settler, Mohamad Samin Aswan, 65, who has been working on a rubber plantation since 1985 in Felda Palong 9 said he was grateful for the government’s concern.

Hashim Dalip, 74, said despite all the accusations levelled against BN and Felda, he praised caretaker prime minister Najib Abdul Razak's effort to help raise the standard of living of the settlers.