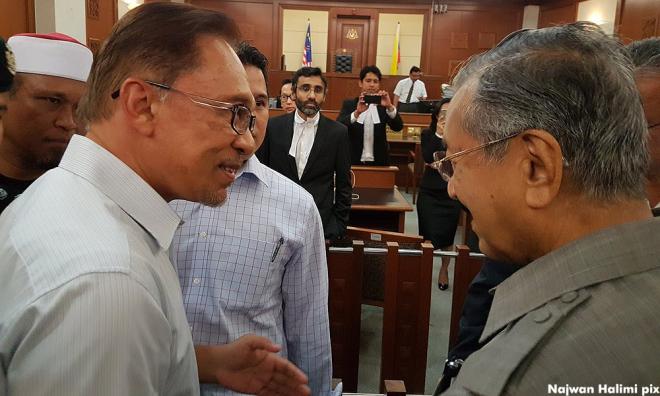 "We will work on Anwar Ibrahim's pardon.

"Once he's pardoned then he's eligible to become prime minister again but he will have to stand in an election to be the prime minister, or at least a senator," he told a press conference in Petaling Jaya earlier.