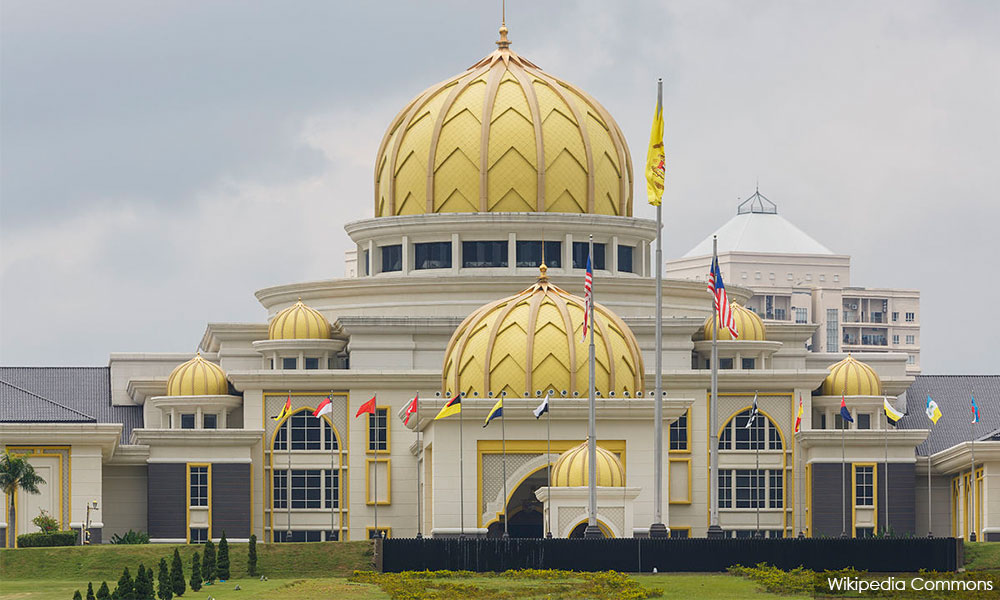 Prime minister-designate Dr Mahathir Mohamad said there was an urgency for the Yang di-Pertuan Agong to appoint him as the head of government.

Pointing to the Federal Constitution, Mahathir said the Agong was obliged to appoint an MP who commands the confidence of the majority of the Dewan Rakyat, as prime minister.

“The first thing that needs to be done is to appoint the PM. This is the role of the Agong. He will base his decision on (who gets) the support of the majority of the MPs.

“So, we in Harapan have asked our MPs to sign and declare that they support the candidate who has been chosen.

“That candidate, as you may have heard, is someone by the name of Dr Mahathir Mohamad,” he told a press conference in Petaling Jaya today.

Mahathir said the coalition hoped he would be sworn in by 5pm today.

“Currently, there is no government of Malaysia. The interim government has been over since last night.

“Any delay will mean we have no government, no law and no constitution,” Mahathir added.

He said any confusion regarding Harapan's numbers in Parliament has already been cleared.

'We have won the majority'

“Here we have four parties that contested as Pakatan Harapan, but we the logo of PKR.

“Harapan has already won a clear majority and therefore, we are entitled to form the government,” Mahathir reiterated.

According to the GE14 results verified by the Election Commissions, PKR won 104 seats while its ally DAP won nine in Sabah and Sarawak, giving Harapan a total of 113 seats in the Dewan Rakyat.

A party needs 112 seats in order to form the federal government. It is believed that overtures are being made to other parties to join Harapan.