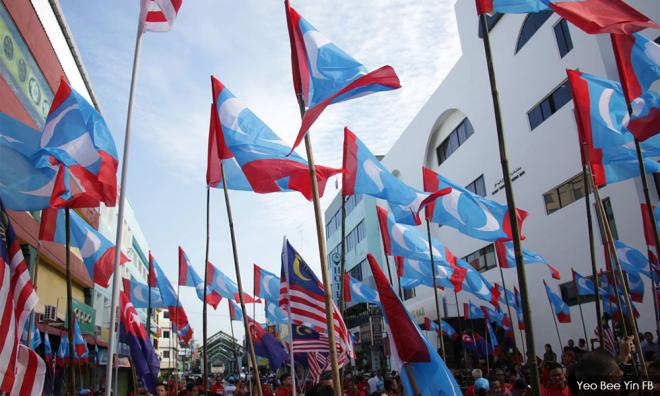 COMMENT | Malaysians set a world benchmark, a gold standard in how to reclaim democracy against all odds yesterday.

The government coalition that had lorded over a country with various alliances for 61 years threw everything against its citizens for the 14th general election - the judiciary, the police, the universities system, the election commission, its very parliament, race and religion.

Gerrymandering and malapportionment saw some federal constituencies with as little as a few thousand voters sit side-by-side with seats that housed more than 150,000 registered voters.

This was a voting population that saw its very government as adversary.

Yet, like no other country in modern history, millions turned up yesterday and overthrew a murderous, corrupt regime without shedding one drop of blood...