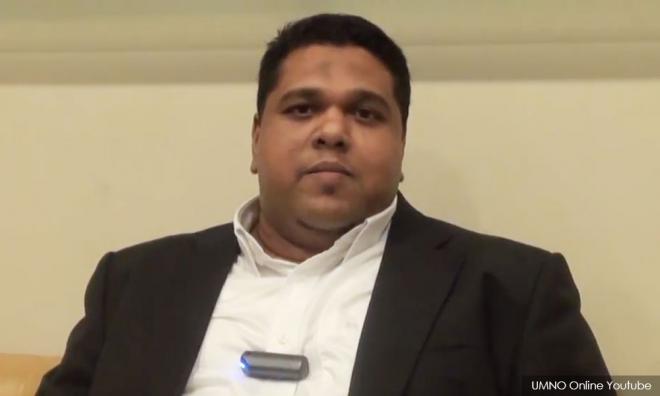 Penang Umno Youth has also jumped on the bandwagon, calling for the ousting of their party president and former prime minister Najib Abdul Razak.

State Umno Youth chief Rafizal Abdul Rahim said the wing wants Najib to resign immediately and hand over power to a young leader who is loved by Malaysians.

"We are not finding an excuse or target to point our fingers on BN losing in the recent general election," Rafizal said in a statement.

"But the fact is, Najib is the main reason for BN's loss at the federal and state level elections," he added.

Rafizal said Najib should practise what he preached in saying "I am big hearted" by immediately handing over the party's leadership to someone who is more capable than him.

Rafizal's statement comes after Youth chief Khairy Jamaluddin rallied the party to him and called for immediate reforms.

Umno must go through an 'internal reformasi'

Rafizal said that after Najib resigns, Umno must go through an "internal reformasi" and rebrand itself so that it becomes relevant again in the 15th general election.

This is when many youths would be first-time voters, Rafizal added.

"It is with a humble heart that the Penang Umno Youth wing calls for a leadership transition to begin quickly and be handed over to a leader who is younger and more popular among the people," he added.

On May 9, Najib was ousted from his post as prime minister after Pakatan Harapan secured 122 parliamentary seats to form the federal government.