COMMENT | Dear all, with Pakatan Harapan already voted in by the rakyat and by the grace of the Almighty, it is time to set the record straight.

I can now reveal the facts behind Tony Fernandes' "bad judgment" pertaining to the assigning of the AirAsia X (AAX) plane - the Big Bird - to ferry the former prime minister to Kota Kinabalu and back.

I do not want to revisit that episode. It will only make me upset again.

But the truth must be told.

Before that, Tony and Kamarudin Meranun, the two guys who made AirAsia a global brand, requested to see me on an "urgent matter". I invited them for breakfast. I already could sense what it was.

The gist was... they came to convey the message from the former PM's operatives that I, Rafidah Aziz, should stop "attacking" the then PM.

I am chairperson of AAX. The insinuation was if I persisted, then there will be "consequences".

Tony was adamant and refused to talk about that. They both responded with a big no.

“We love you” - those were Tony's words. I was touched. I even said, "Never mind, the Almighty will give them the retribution". 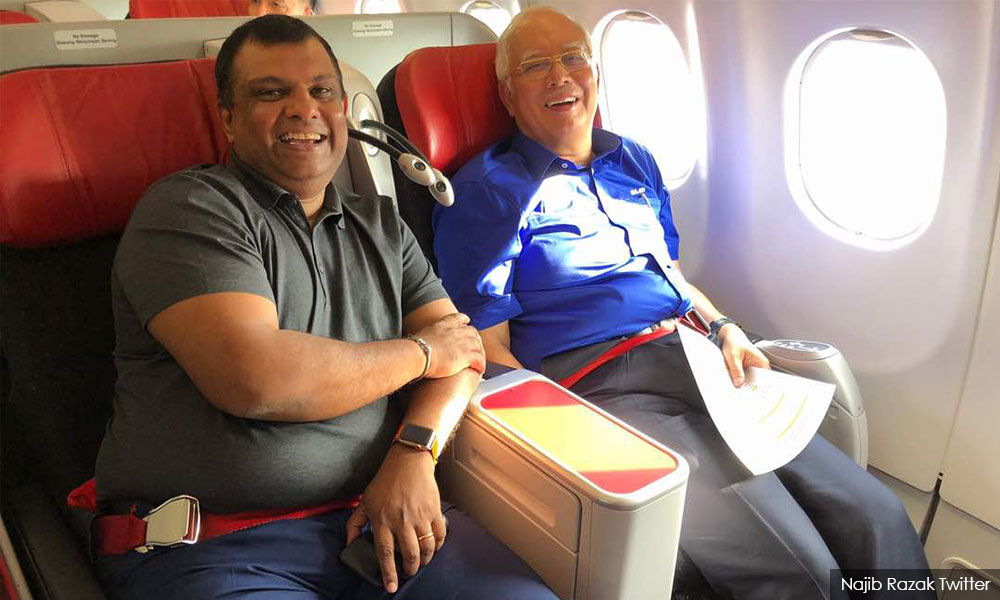 In fact, that very intimidation fired me up further, and the record shows that I came out with full force.

However, not known to me, Tony got the ultimate “treatment” for his failure to "make me resign". We all know the narrative.

Tony did not tell me that he was trying so hard to "placate" the prime minister and his "all powerful" operatives. He knew I would veto it.

Everyone now knows what happened. Tony was practically publicly crucified!

Enough to say that Tony got the best of my tongue-lashing for not telling me about the plane.

The Almighty always proves that right will always prevail.

Where are they, now? The puny humans who think they are almost God incarnate?

I want to express my deepest appreciation to Tony and the team as well, for taking all the terrible punches on my behalf.

Tony did not have to go to that extent to placate Humpty Dumpty, who after that had a great fall - by the will of the Almighty God who opened up the hearts and minds of the rakyat to change the nation's management team.

Because he knew I was doing the right thing, and at the same time, he needed to stop "them" from tightening further the screws on where it would hurt most - AirAsia and AAX of which I am chairperson. 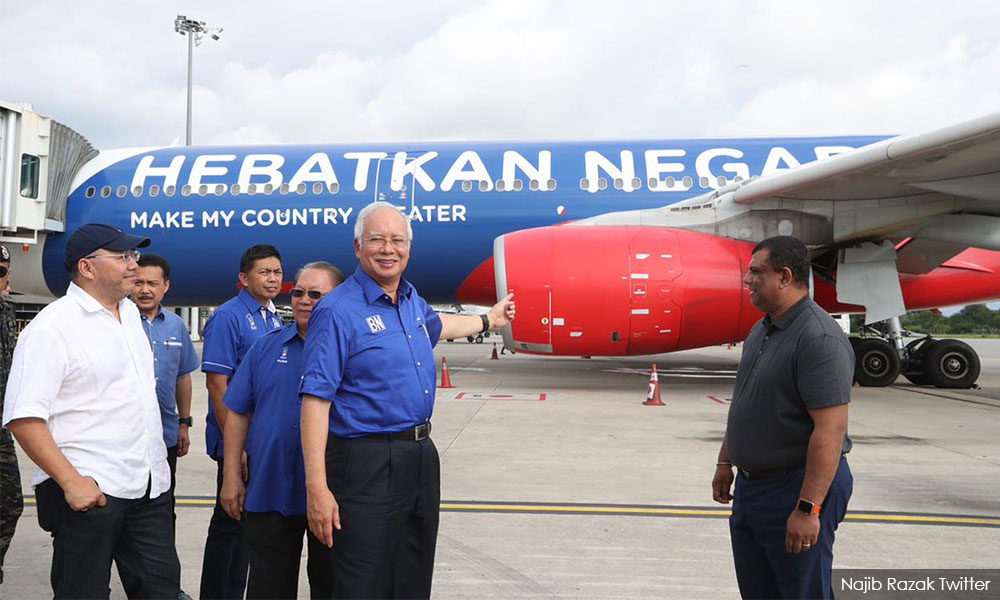 Of course if Tony had "apologised" to them for anything at all then my resignation would have come within 10 minutes of the apology.

Tony just tried to please and placate. His "mistake" was not telling me. He got a private whacking from me already for that. Nothing personal, only for that error in judgment, or as I told him, his "stupidity".

All that is now water under the bridge, the same water that carried the previous government out to the deep blue ocean.

I did not respond earlier because we all had the country's future to deal with first.

Now that it is over, I would like to call upon everyone. Please reset the AirAsia support button. Please continue to allow us to fly you as we did before.

In fact with the new government with Dr Mahathir Mohamad at the helm, we can expect the operating environment to be more business-friendly, and constraints faced by the aviation industry can be eased and removed.

We can then serve all of you better. Let us look ahead, with positivity, and let us put the upsets triggered by the past government way behind us.

AirAsia will, God willing, be flying in clearer skies from now on.

RAFIDAH AZIZ is a former minister and AirAsia X chairperson.