The MACC found evidence in late 2015 that RM42 million (US$10.6 million) was transferred from a former subsidiary of state fund 1MDB into an account of the then prime minister Najib Abdul Razak, but its recommendation for further investigation was rejected by the attorney-general, a member of a panel that reviewed the commission’s case files told Reuters.

Najib, who was ousted in a shock election loss on May 9, has consistently denied wrongdoing in connection with alleged graft involving 1MDB, and insisted US$681 million (about RM2.6 billion) of funds deposited in his personal bank account were a donation from a Saudi royal. The US$10.6 million would be in addition to that sum.

Newly elected Prime Minister Dr Mahathir Mohamad, who was sworn in on Thursday, has vowed to investigate the 1MDB scandal and take action against those who may have abetted or benefited from corruption at the fund. At least six countries, including the United States and Switzerland, are investigating claims that US$4.5 billion was allegedly siphoned off from 1MDB.

In an interview with Reuters, panel member Lim Chee Wee said then attorney-general, Mohamed Apandi Ali, had been presented with evidence by MACC at the end of 2015 that Najib had received the US$10.6 million from 1MDB unit SRC International.

Apandi, who was replaced as attorney-general on Monday, declined to probe further, Lim said.

“AG refused to investigate further despite evidence suggesting that Najib received directly or indirectly RM42 million from SRC,” Lim said, using the acronym for the attorney-general.

Apandi declined to comment when contacted by Reuters. MACC did not respond to Reuters’ requests for comment.

Lim, and another panel member, P Sundramoorthy, a criminologist from the Malaysian Science University, also said that Apandi declined repeated requests from MACC to seek legal assistance from foreign governments to trace missing funds from 1MDB. Lim said that they were unable to follow the money trail because it went outside the country. 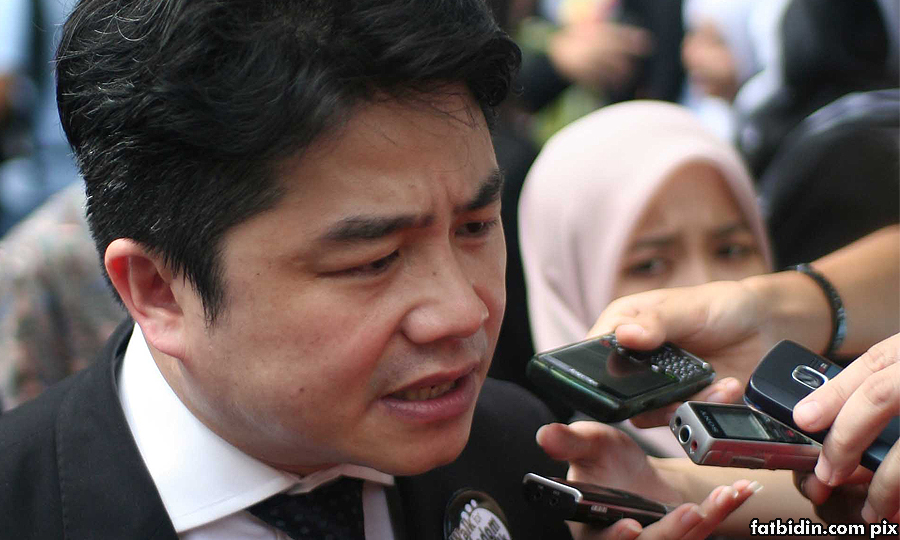 “We kept telling the AG...please make mutual legal assistance from other jurisdictions to find out the money trail in those jurisdictions. We knew the movement of money in Malaysia, but once it leaves Malaysia, we didn’t know where the money went,” Lim (photo) said.

“Based on the panel review, we felt the case should not have been closed as there was compelling information to say that the case could be further investigated,” Sundramoorthy said.

However, he added that he could not recall the amount that MACC suspected Najib had received from SRC.

Neither Najib nor his spokesman could be reached by phone to comment for this report.

1MDB did not respond to a request for comment.

Lim, a lawyer, was part of an eight-member panel tasked in early 2016 with reviewing investigations by the MACC into a reported transfer of US$681 million into Najib’s bank account, as well as the transactions linked to SRC. MACC appoints such panels when its recommendations have been rejected by the attorney-general as part of a review process.

SRC is no longer a unit of 1MDB. It now reports to the finance ministry. 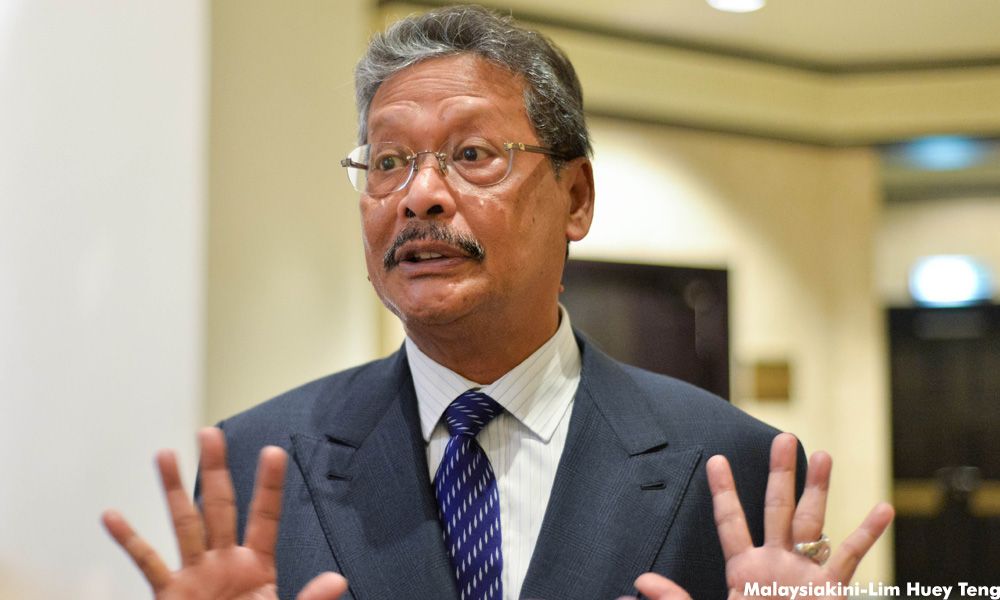 Newly elected Mahathir said on Monday that Apandi (photo) had been put on leave and the solicitor-general would take over his duties.

Both Lim and Sundramoorthy declined to go into specific details regarding the case files, as the documents are protected under Malaysia’s Official Secrets Act.

But the panel was given detailed briefings and full access to the MACC files, they said.

“The biggest disappointment to us was Apandi,” said Lim. “MACC was very professional, they did a very good job. But their hands were tied by the AG,” he said.

The US Department of Justice (DOJ) alleged that about US$4.5 billion was misappropriated from 1MDB, which was founded by Najib. The department has filed civil lawsuits seeking to seize about US$1.7 billion worth of 1MDB-linked assets, and is also pursuing a criminal probe.

The DOJ has not named any targets of the probe but the civil lawsuits have named Malaysian financier Low Taek Jho, also known as Jho Low, and Najib’s stepson Riza Aziz among the alleged beneficiaries of misappropriated 1MDB funds. Both have denied wrongdoing.

Najib has denied any wrongdoing and said in 2016 that the Malaysian government will cooperate with US investigations.