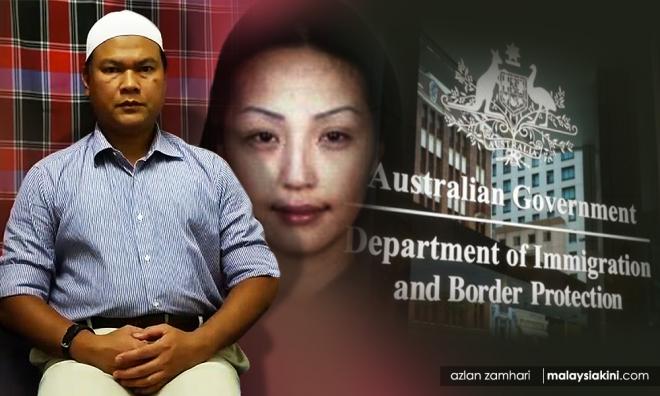 Sirul willing to assist in Altantuya case – with a full pardon

EXCLUSIVE | Australian immigration detainee Sirul Azhar Umar says he is willing to assist the new Pakatan Harapan government to reveal what transpired in the case of Altantuya Shaariibuu – provided he is given a full pardon to travel back to Malaysia.

Sirul, 45, told Malaysiakini from his detention centre in Sydney today that this is a condition for his release, as he believes many now see him as a political detainee following BN’s loss in the 14th general election...