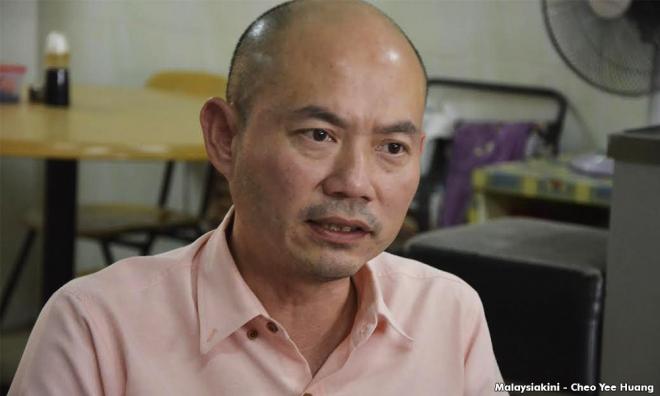 As part of Pakatan Harapan's promise to fight corruption, Kepong MP Lim Lip Eng said he will table a motion in Parliament to improve the Whistleblower Protection Act 2010.

"Harapan promises a clean government and anti-corruption is on the top of our priorities.

"Corruption cannot and will not be tolerated under the new government.

"I will seek to amend and improve the Whistleblower Protection Act 2010 to offer real protection to whistleblowers and to successfully root out corruption in Malaysia," Lim said in a statement today.

He also called upon civil servants to be clean of corruption under this new administration, for it will take stern action against anyone caught involved in corrupt practices.

"I urge all civil servants to stay on the straight and narrow path and do the right thing.

"Their honesty and integrity will be recognised and rewarded," Lim said.

The Whistleblower Protection Act has been criticised as being ineffective as there are many other laws which can implicate whistleblowers, such as the Official Secrets Act 1972 (OSA).