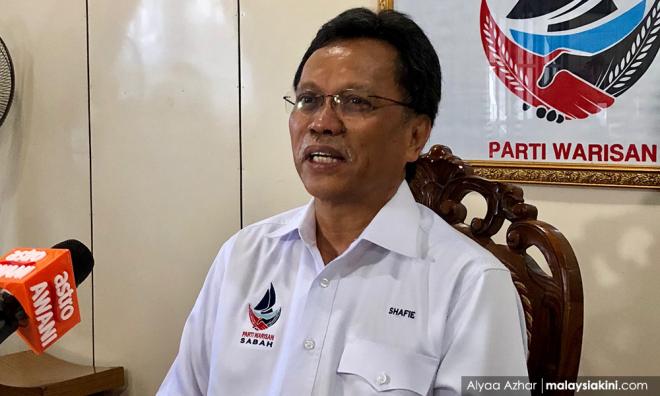 Sabah CM: Media channels must give priority to people's voice

The media channels in Sabah are urged to give priority to the voice of the people, by ensuring that every opinion, be it negative or positive, reaches the government and the general public.

Sabah Chief Minister Mohd Shafie Apdal said it was important to ensure the media channels were able to serve as an effective platform in delivering real information on developments of those at the grassroots level, including their needs and wants, in order for the government to address their problems.

“The state government also allows the media to be more open, whereby, they should not have any ideology or political agendas, but should focus on the people’s voices,” he told reporters after officiating the RTM Ramadan tour programme here today.

Earlier, in his speech, Mohd Shafie said RTM played an important role in shaping the minds of the people, especially the younger generation, particularly with the emergence of various social media that was very challenging due to unlimited access of information.

“The world is changing and I also hope that RTM will not solely rely on government sponsorship but to seek its own resources too. Therefore, RTM must be in line with the voice of the people so that it becomes a popular platform,” he said.

Meanwhile, Mohd Shafie said he would always be willing to accept any criticism or reprimand from the people if he realised there was something wrong with his administration.

“I don’t mind to be reminded so I won’t be slacking and become complacent,” he said.

The RTM Ramadan tour programme is aimed at bringing the department closer to the community through various activities such as gotong-royong, contributions to asnaf and orphans.