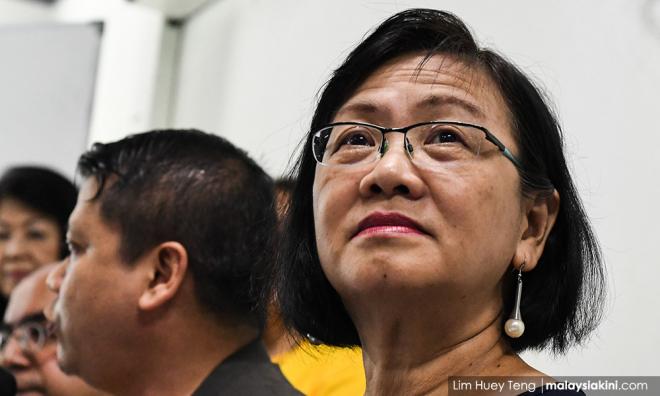 Judges must not abdicate duty to uphold fundamental freedoms

COMMENT | Yesterday, the court of appeal dismissed Petaling Jaya MP Maria Chin Abdullah's challenge on her travel ban on grounds that it is 'academic'; despite the fact that a decision on whether such a travel ban is constitutional is of great public interest.

It is disappointing that the court failed to take the opportunity to uphold a crucial fundamental right - the right to travel - that had been infringed upon by authorities. When faced with a threat to fundamental freedoms by government action, the courts must not abdicate their duty to be the final arbiter.

Throughout its 60-year rule of the country, BN trampled over such basic rights of Malaysians, including the right to freedom of speech and assembly, and the freedom of press.

It was the duty of the judges to strike down oppressive BN-regime laws that trespassed upon fundamental freedoms, as being contrary to the Federal Constitution. By virtue of Article 4(1) of the Constitution, the judiciary have the power and duty to do so.

To our great misfortune, the judiciary has over the past 60 years consistently upheld these oppressive laws as lawful or simply declined to intervene as in Maria's case yesterday.

The approach of our judiciary has been timid and conservative in relation to cases involving basic freedoms. This allowed the BN regime to use parliamentary majority to pass laws and amendments that subvert democracy and basic freedoms. 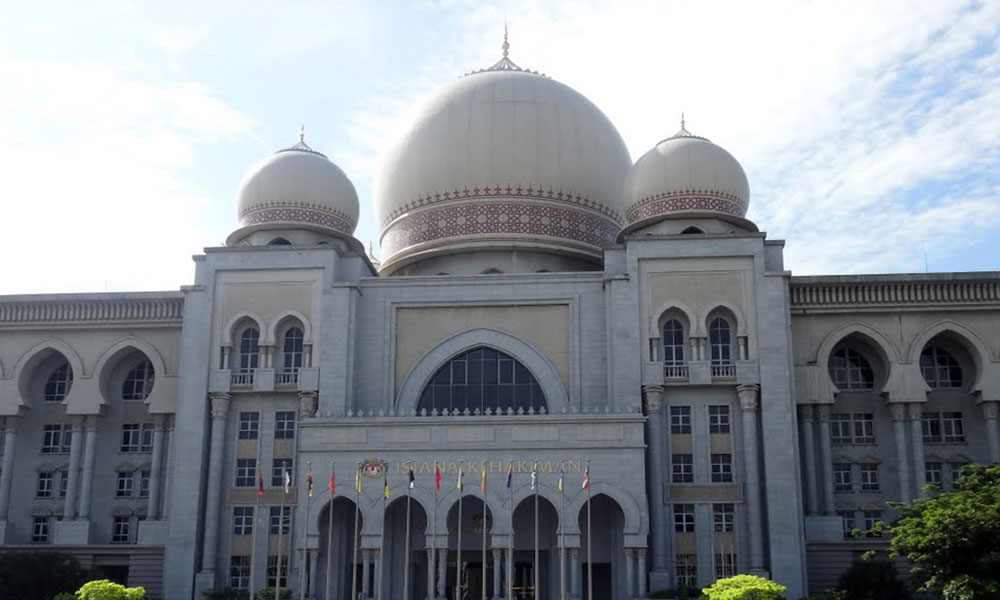 There have been rare exceptions in which brave judges have struck down oppressive legislation. But appeal courts have been quick to overturn such decisions.

An example is the brave decision of the court of appeal in 2014 to strike down the provision requiring 10 days’ notice for public assemblies. Another court of appeal chaired by the current chief justice Md Raus Sharif soon overturned that decision in 2015.

Undemocratic and unconstitutional laws such as the Internal Security Act 1960, Sedition Act 1948, Restrictive Residence Act, Printing Press and Publication Act 1984, Police Act 1967, Societies Act, SOSMA, University and University College Act 1971, Peaceful Assembly Act 2012 were all consistently upheld by the courts as being lawful. Travel bans, as in Maria's case, were repeatedly held by the appellate courts to be valid.

Thus, faced with a regime that had no respect for the rule of law, the judges failed to protect citizens by striking down these laws.

These were the types of laws that put a stranglehold on democracy in our country, stifled public discourse and allowed massive corruption among BN leaders to flourish, culminating in the huge 1MDB scandal which humiliated Malaysia.

With the end of BN rule, the judiciary is now free to chart a new course.

They must henceforth be at the forefront of upholding the people's fundamental freedoms which are guaranteed in the constitution.

The judges must no longer tolerate any attempt by any government, current or future, to trample upon the rule of law and the basic freedoms of the rakyat.

Judicial decisions must now give full expression to the fundamental freedoms guaranteed by the constitution, so as to ensure that these rights are not rendered illusory and meaningless.

With the lessons of the long BN tyranny fresh in our minds, we call for a new era of 'judicial activism' in upholding basic liberties and keeping a check upon executive abuse of power.

N SURENDRAN is adviser for Lawyers for Liberty.