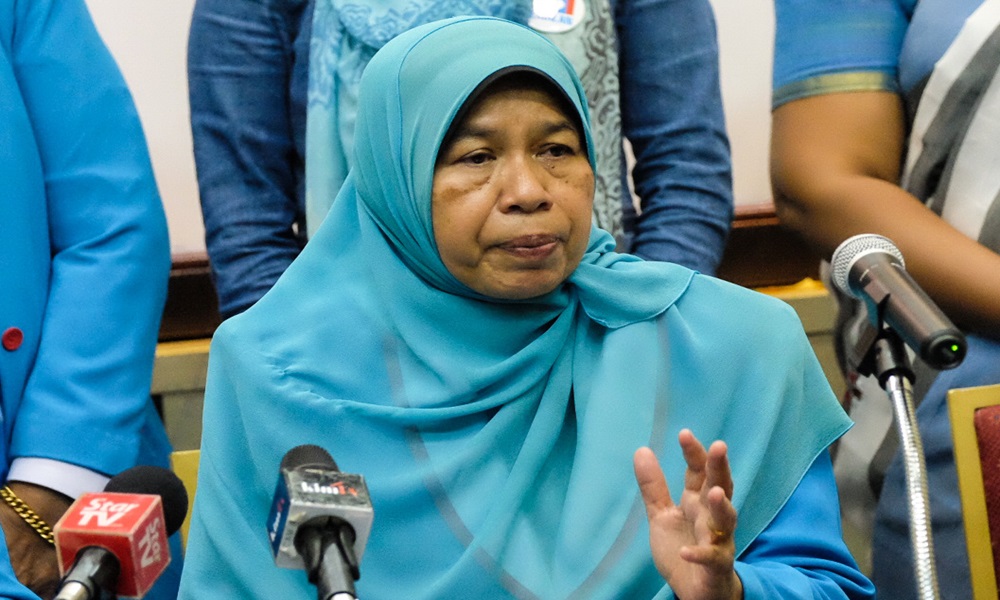 Even so, she told reporters the ministry would study the matter in six months time, but estimates the elections could be held within three years.