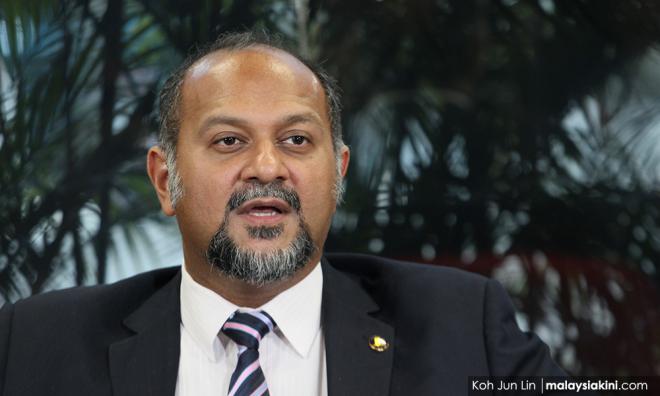 He said the change was necessary to ensure that the main television station was able to face healthy competition or even excel in comparison to private TV stations, including those at the international level.

“What we broadcast to the people is very important as it patterns the mindset of the people. Therefore, we have to look at the image of RTM itself. Many have given me feedback that RTM needs to make a drastic change.

“So, today, I told the management to look at our competitors such as CNN and Al-Jazeera which provide interesting items for viewers in this field so that we can attract higher viewership.

“If the people do not watch our programmes, then we will not be successful,” he said.

Gobind spoke to reporters after a working visit to RTM and the Tun Abdul Razak Institute of Broadcasting and Information at Angkasapuri today.

Towards this objective, he said, RTM needed to focus on contents which were fresher, faster as well as more transparent and accurate to meet the current needs of viewers.

He also did not rule out the possibility of making each channel in RTM more specific according to the category of viewers.

“I have heard the views and some are interesting. So far, we see the possibility for a specific channel for news or sports and other matters.

“This is a good proposal, but I want more details as what we will collate in six months will be brought to the cabinet,” he said.

“This is for us to change the whole face of RTM, more up to date with challenges not only in Asia but also the entire world.

“The media is everywhere. Like it or not, we need a system change so that we can draw more viewers all over the world and compete with the existing media.”