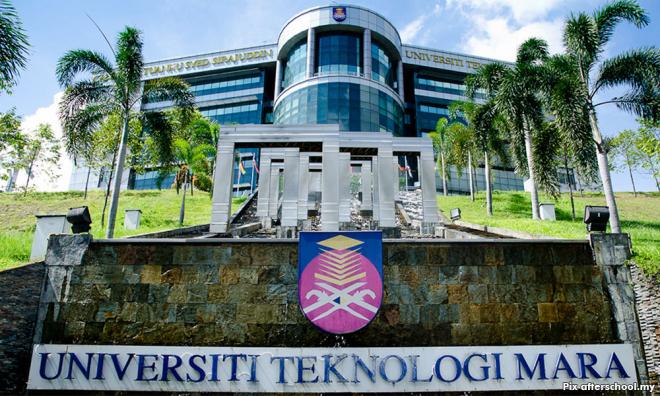 The Universiti Teknologi Mara Alumni Association (PAUiTM) stands firmly and unanimously in protest against any attempt to open entry to UiTM to all races.

Its president, Mohd Zaini Hassan, in a statement here today said the association, which represents 700,000 UiTM alumni nationwide, viewed seriously the demands made by Hindu Rights Action Force (Hindraf) earlier today urging, among others, for UiTM to be opened to other races.

He said the status of UiTM, as the tertiary education institution for the Malays and Bumiputera in the country, was part of the Malay rights and privileges’ components enshrined in Article 153 of the Federal Constitution.

“Based on this fact, any attempt to challenge the privilege will be seen as a violation of the Federal Constitution.

“We (PAUiTM) know that Prime Minister Dr Mahathir Mohamad has to take note of the demands of other races in the country, but this matter must be tackled firmly with all other components of Pakatan Harapan in the context of protecting the Malay rights,” he said.

Hindraf today submitted a memorandum to the Institutional Reforms Committee (IRC), listing 25 proposals to redress the issue of the bottom 75 percent (B75) of the Indian community, including a mandatory 15 percent intake into public universities, polytechnics, UiTM, and Permata kindergarten for the B75 every year.

Mohd Zaini said instead of giving in to the demands, PAUiTM would like to suggest that the government, through the Education Ministry, to find a way to empower UiTM.

“To ensure that UiTM will not be disturbed again by any other parties, we would also like to suggest that UiTM be placed under the Council of Rulers’ protection initiative,” he added.