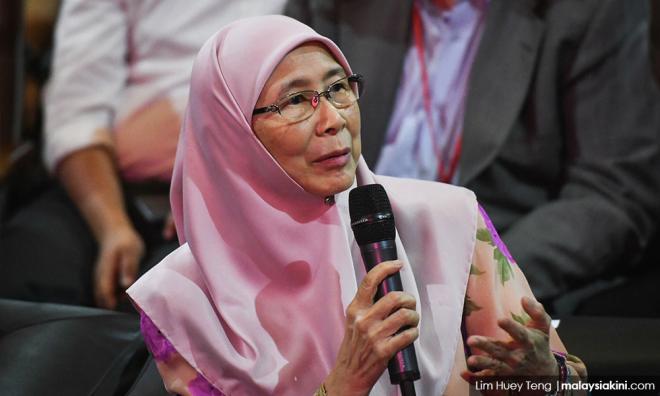 There are not enough workers to care for the inmates at old folks’ and public nursing homes in the country, according to Deputy Prime Minister Dr Wan Azizah Wan Ismail.

In this regard, she said there was a need to train more people who are willing and interested to take up the responsibility.

“There should be more training for the job because it involves patience, and proper care, to avoid incidents of abuse or mishandling,” said Wan Azizah who is also Women, Family and Community Development Minister.

She understood the current ratio, nationwide, to be 10 patients to one carer, rising to 12:1 at night.

“The ideal ratio is one carer for four patients. Thankfully, most of the centres do not have chronic cases,” she told reporters after visiting Rumah Ehsan at Kuala Kubu Bharu, about 60 km from Kuala Lumpur.

She did not cite the number of elderly citizens in the country but said Malaysia was heading towards “ageing population” because of the current low birth rate.

By 2030, 15 percent of Malaysia’s population is expected to be in the category of people aged under 60.

During the visit today, Wan Azizah who is also Pandan MP, took time to chat with inmates of the welfare centre that was built in 1998, which houses 109 men and women.

She also presented gifts to the inmates, courtesy of Yayasan Kebajikan Negara.