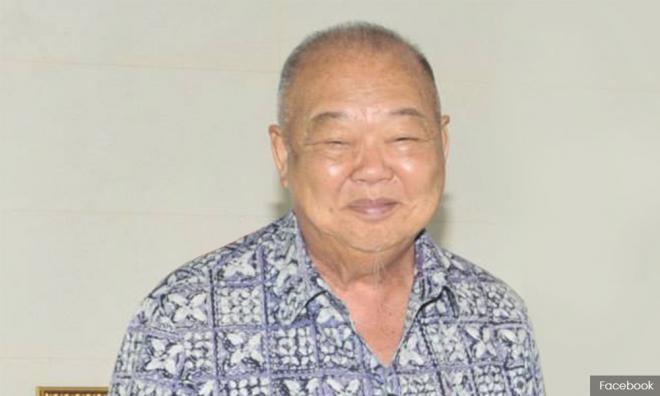 After keeping a low profile for the last 16 years, developer Ting Pek Khiing will be embarking on a multi-billion ringgit development project in Langkawi.

The Langkawi New City project, expected to cost around RM30 billion, will be located on about 81 hectares of reclaimed land off the west side of the island.

The project, which will be undertaken by his group of companies, is expected to be launched by Prime Minister Dr Mahathir Mohamad tomorrow, Ting told a media briefing on the project in Langkawi today.

He did not name the companies.

Ting said the project would involve the construction of about 30,000 high-end condominium units, commercial centres, berthing facilities for ocean liners and yachts and other facilities.

“Several companies in our group will be involved in the development, which is expected to be completed in 10 years’ time, or even earlier,” he said, without disclosing the names of the companies involved.

He said the project, which would spur foreign investments in Langkawi, would be the biggest that he ever embarked on since he started his business activities on the island back in 1991.

Ting was reputed to have built a hotel on the island in a record 100 days in preparation for the inaugural Langkawi International Maritime and Aerospace (Lima) exposition in 1991.

The Sarawak-born businessman said he had spent over 20 years on the development plan, claiming that he had already won recognition from developers from France, Russia and South Korea.

“This project is bound to be the biggest ever development of such kind in the northern part of Peninsular Malaysia,” he said.

He said the project’s environmental impact assessment had been conducted, adding that the plan was designed to preserve the beautiful natural surroundings of the area.

“This development would be akin to that in Dubai. This project would get more people to invest and stay here for a longer period, rather than for just one or two days,” Ting added.