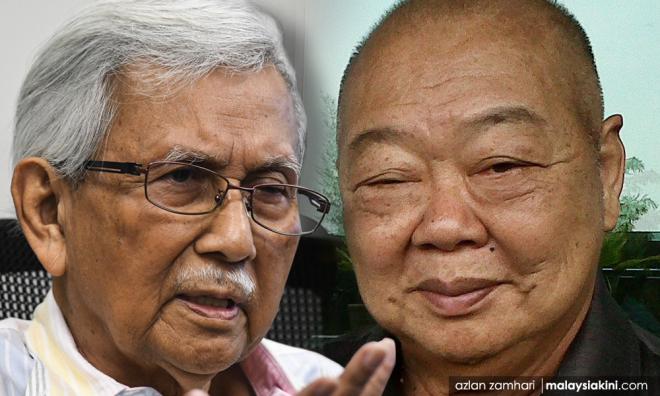 Last week, developer Ting Pek Khiing remerged in the public limelight after keeping a low profile for 16 years, claiming that he would embark on an RM30 billion project in Langkawi.

This sparked off concern that crony capitalism would resurface now that Dr Mahathir Mohamad was prime minister again.

However, Mahathir's son and Kedah menteri besar Mukhriz revealed that the state government did not receive a proposal regarding Ting's project.

In an interview with The Star, former finance minister Daim Zainuddin said the businessman, who was involved in the controversial Bakun Dam project in Sarawak during Mahathir's first tenure as prime minister, should remain retired...