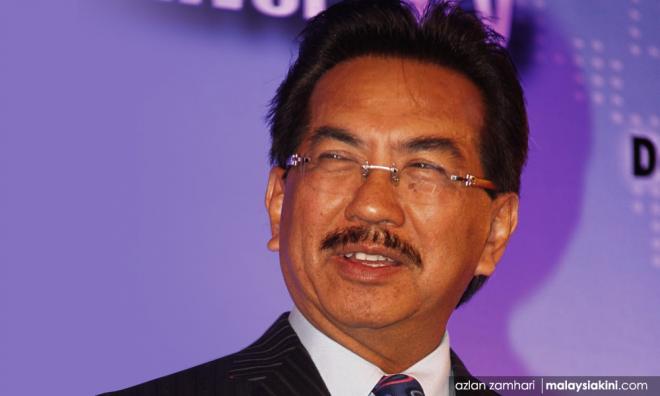 Sabah BN chairperson Musa Aman has filed a fresh summons against governor Juhar Mahiruddin and Parti Warisan Sabah president Shafie Apdal, as a substitute to a writ of summons filed earlier (May 17), seeking a declaration that he remain the lawful Sabah chief minister.

The summons was filed today, and named Juhar and Shafie as the first and second respondents, respectively.

Musa is also seeking a declaration that all acts and things done by the 2nd defendant and/or his cabinet after his appointment as the chief minister are null, void and of no effect.