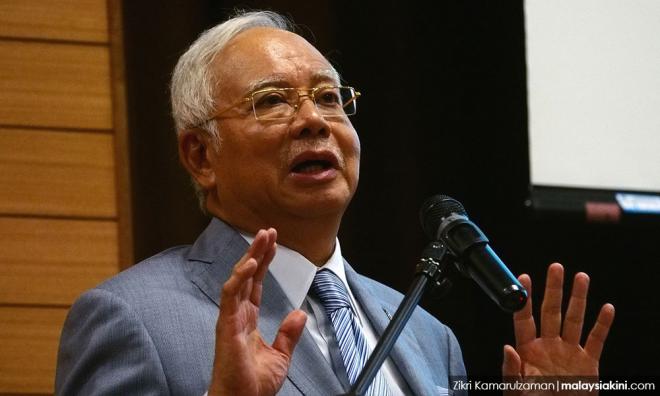 Its chief executive officer, Sabin Samitah, said in light of the disclosure by the current MACC chief Shukri Abdull and ongoing investigations pertaining to all issues related to 1MDB, the tax treatment for the said RM2.6 billion that was decided on Feb 16, 2016, was now subject to further examination.

On Feb 16, 2016, based on the findings made by the agencies that had been given the task to investigate the said RM2.6 billion, the amount received was found to be a donation payment and voluntary in nature and as such has no income characteristics, he said.

Therefore, he said pursuant to the general principles of taxation with respect to such voluntary payment, it was not at the time considered income which is subject to tax under the Income Tax Act 1967.

"A voluntary payment may change in character and be subject to tax if it is given repetitiously, as consideration for services rendered, in return for any benefit of any kind or the amount is used in a business activity in order to sustain business operations,” he said in a statement today.

This followed recent developments on the amount of RM2.6 billion received by the former premier, as well as cash and other valuable items recently seized from his residence and other premises.

Sabin said in the process of ascertaining the true nature of the payment, the IRB would work closely with all agencies and the newly formed task forces that were involved in the 1MDB related investigation.

With regard to the seizure of cash and valuables, Sabin said a notice under Section 78 and 79 of the Income Tax Act 1967 would be issued by the Director-General of Inland Revenue to individuals connected to the items seized.

He said the purpose of the notice was to ascertain whether sufficient disclosure of income had been made to the IRB that commensurate with the assets (cash and valuables) owned by a particular individual.

“In the event of an unexplained wealth, additional tax will be raised together with a penalty of a maximum of double the amount of tax under-declared. Failure by a person to comply with the notice within the specified time is an offence and can be prosecuted under the Income Tax Act 1967,” he said.