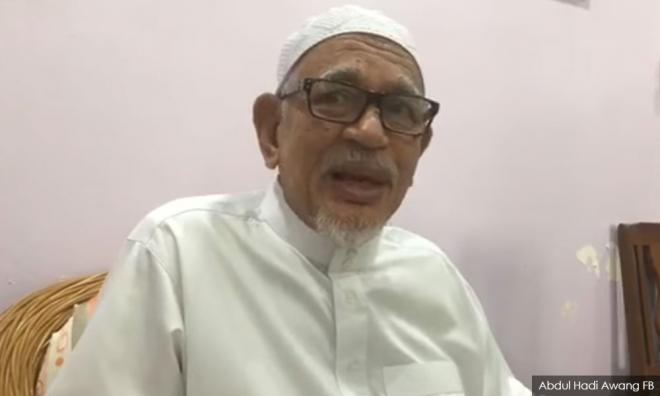 PAS has welcomed the Pakatan Harapan-led federal government's decision to channel at least five percent in oil royalty straight to state governments instead of a federal agency.

Its president Abdul Hadi Awang said this is because the pledge is in line with earlier promises between the federal government and oil producing states, around the year 1970...