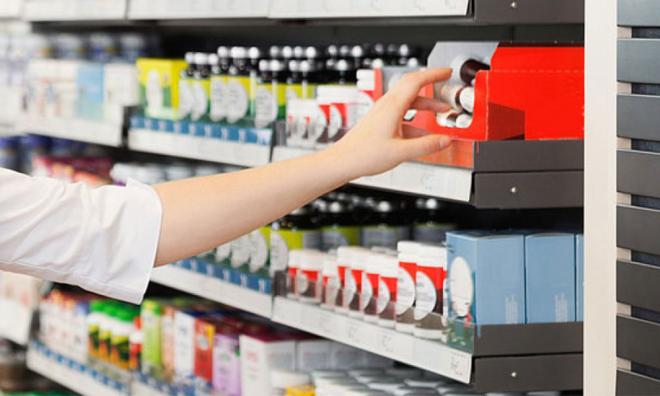 Pharmaniaga not a monopoly, says minister

EDITORS NOTE: This story was published on June 8, 2018

The Health Ministry has denied allegations that Pharmaniaga monopolises the supply of medications to public health facilities.

Minister Dzulkefly Ahmad said it was grossly incorrect to state that Pharmaniaga was the sole concession holder because there were also other vendors supplying directly to the ministry’s health facilities.

Dzulkefly said last year, the ministry’s expenditure for medicines and consumable items were in the region of RM 3.3 billion.

He said approximately 33.4 percent or RM 1.1 billion of the ministry’s Pharmaceutical spending were from the concessionaire company, while 66.6 percent or RM 2.2billion were purchased by the facilities through central contracts or quotations.

He also clarified the statement of sourcing out pharmaceutical products in the article, saying it was through a tendering process.

“This procedure includes product and technical specifications by the Pharmaceutical Services Division, ministry and the selection process of products by the procurement board in the ministry,” he said.

According to Dzulkefly, Pharmaniaga's role in the tendering process was limited to managing advertisement for the bidding process, while the selection processes of products were managed by the ministry.

As a result of the tendering process, 89 other suppliers were selected last year, he said.

Nevertheless, Dzulkefly said such large chunks of supplies coming through opaque direct negotiation mechanism of concession agreements of Pharmaniaga and other similar concessions for hospital services were a big cause for concern to the public.

Thus, under the new mandate, the ministry is committed to providing more transparency in these contracts while being just and fair to all market suppliers through greater opportunities and competitive bids.

“At this point of time, the ministry is in the process of reviewing the whole end-to-end supply chain of economic, demand and supply issues to achieve better transparency, cost savings and efficiency in supply availability,” he said.

He added a more competitive mechanism that was fair and equitable to all suppliers and manufacturers needed to be devised to serve the best interest of the patients and the people.

“This mechanism is to ensure more affordable medicines for the people,” noted Dr Dzulkefly. - Bernama