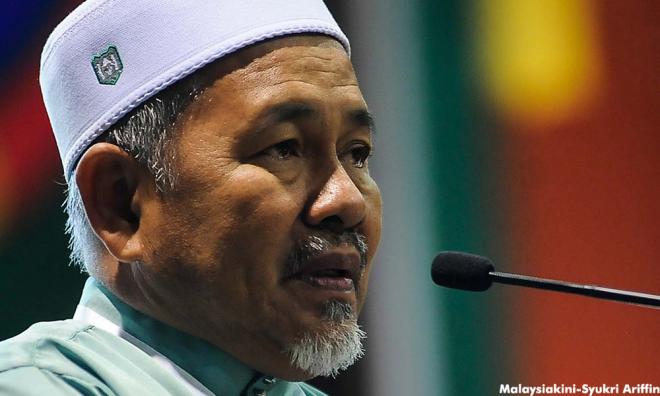 However, he said PAS hoped that there would be another solution in the pipeline should the Pakatan Harapan-led state government fail to get enough support to appoint the state assembly speaker.

“PAS is offering a solution, namely to create a unity government which is aimed at avoiding the state election.

“This is the best way to deal with such a situation. However, they (Harapan) had refused (to accept) that,” he told reporters after officiating the PAS Kelantan 45th Muktamar in Kota Bahru today.

The Kedah government has yet to reach an agreement on the appointment of the state speaker due to an even distribution of seats between Harapan and the opposition in the state.

Harapan won 18 out of 36 state seats in the recent 14th general election, while PAS secured 15 seats and BN three.