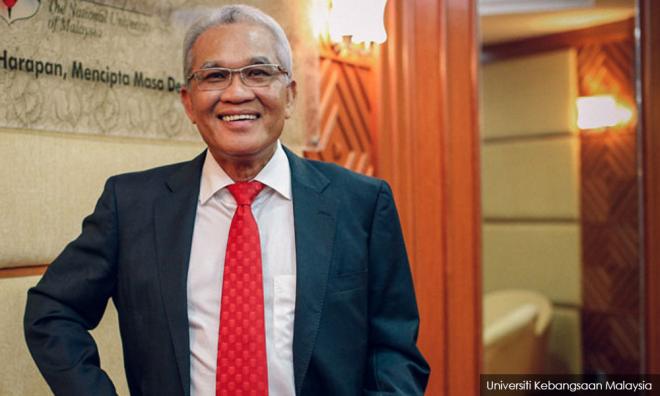 “Nasir first joined the board on Feb 26, 2016. He was the senior independent non- executive director and was appointed as interim group chairperson on May 21, 2018,” it said.

Media Prima also said it had conducted a thorough appointment process for the group chairman position and believed Nasir was the most suitable candidate to lead Media Prima forward as it embarked on becoming Malaysia’s leading digital-first commerce and content company.

The former Perbadanan Usahawan Nasional Bhd CEO brings with him over 30 years of experience in the areas of finance, accounting and management.

Nasir succeeds Ismee Ismail, who resigned last month “to focus on other commitments.”