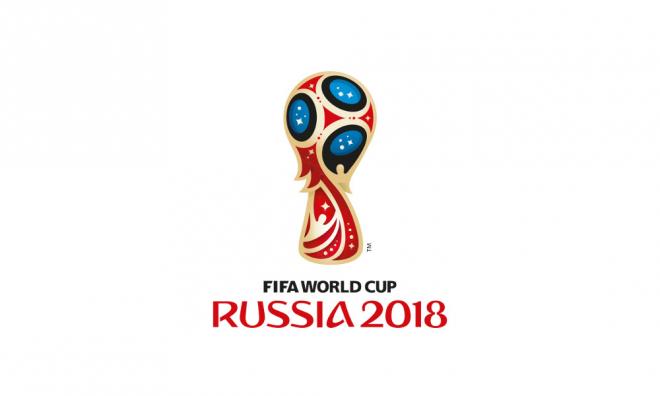 The United States, Mexico and Canada will jointly host the 2026 World Cup, overwhelmingly winning a vote by soccer's world governing body on Wednesday, even though US President Donald Trump has frayed relations with his neighbours and others during his 18 months in office.

Trump, who has called for a wall to be built on the US southern border and paid for by Mexico as part of a tougher immigration policy, just days ago personally criticised Canadian Prime Minister Justin Trudeau over a trade dispute.

US Soccer Federation President Carlos Cordeiro suggested to reporters on a conference call after Wednesday's vote at FIFA's Congress in Moscow that bringing the three countries together was more of a challenge than any Trump effect in overcoming the challenge from the competing bid from Morocco.

"If you stop and appreciate for a second just the vast number of assurances, guarantees that we had to get from all three governments working together, that is a massive undertaking for one nation, let alone three nations," Cordeiro said.

"So if there were any complexity here it was three nations working together which just raised the difficulty of getting stuff done."

The North Americans pledged their tournament would generate an $11 billion profit for Fifa - greater than any previous World Cup finals - a financial shot in the arm for world soccer's governing body, which has been rocked by a corruption and bribery scandal ensnaring top officials.

Morocco, which has now failed in five bids to host the World Cup, said their tournament would make $5 billion.

Trump (below) praised the outcome on Twitter as the result of "a great deal of hard work." Mexican President Enrique Pena Nieto tweeted "We did it!" and Trudeau also took to Twitter to say: "Congratulations to everyone who worked hard on this bid – it's going to be a great tournament!" 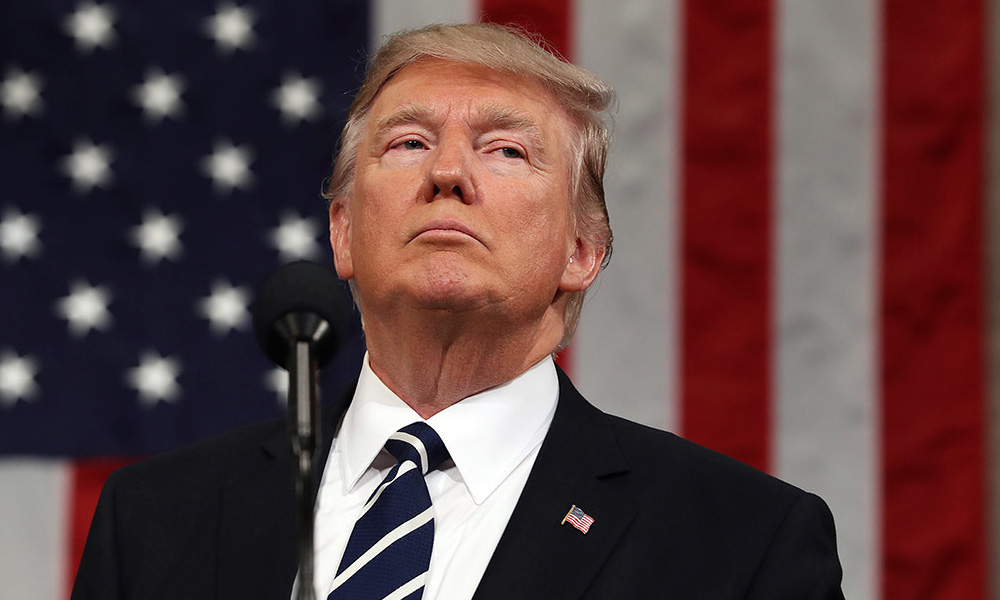 Under Trump, relations between the United States, Canada and Mexico have plumbed new lows thanks to disputes in the renegotiation of the 1994 North American Free Trade Agreement, known as NAFTA, a $1.1 trillion trade pact that ties the three countries' economies together and which Trump has said should be scrapped.

Although it will be the first World Cup to be hosted by three countries, most matches will be played in the United States. As part of the bid, Trump pledged that those travelling to the United States for the tournament would not be subject to stringent visa restrictions.

Even if Trump were to be elected for a second four-year term in 2020 he would not be president when the World Cup kicks off in 2026.

Trump had earlier warned that countries voting against the North American bid would suffer consequences in trade deals. The president has regularly assailed world leaders, including allies like Germany's Angela Merkel and France's Emmanuel Macron for "ripping" America off over trade.

The North American bid collected 134 votes to the 65 for Morocco. One Congress member voted for "neither bid." Both bids were given the last chance to make their case with 15-minute presentations in front of the Congress at the Moscow Expocentre.

Under FIFA's new system for choosing the host, all eligible national football federations who attend Congress were given a vote.

The United States, Canada and Mexico were all expected to qualify automatically for the tournament, as has been the tradition for all World Cup host nations. The U.S. previously hosted the World Cup in 1994 and Mexico staged it in 1970 and 1986. Canada has never staged a men's World Cup but hosted the women's tournament in 2015.

Soccer is Mexico's national sport but is still considered a niche sport in the United States and Canada. Hosting the 2026 World Cup will be used as an incentive to involve more people in the game, US Soccer's Cordeiro told reporters.

"We believe this event will become a lightning rod ... transformational for the sport as kids who are now 8-, 10-, 12-years-old can all dream of potentially playing for a national team," Cordeiro said.

The 2026 finals will be the first expanded tournament featuring 48 teams, up from the current 32-team event which begins in Russia on Thursday. 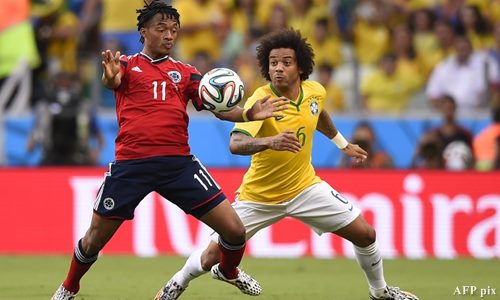 Of the 80 games, 60 will be played in the United States with 10 each in Canada and Mexico. The final will be played at MetLife Stadium in New Jersey, home to the National Football League's New York Giants and New York Jets.

Ten of the eventual 16 chosen venues for the tournament will be in the United States with Mexico and Canada having three venues each.

A US bid lost out eight years ago in the vote for the 2022 World Cup. The last time FIFA voted on World Cup hosting rights was in 2010, the decision then rested with the former executive committee which chose Russia to host the 2018 finals and Qatar for 2022.

Several members of that committee were later banned from the sport after they were caught up in the corruption scandal that engulfed world football's governing body in 2015.

'The Moroccan bid had expected a closer result and some of their backers felt they had been let down by potential allies.

"Of course, it’s really sad because we were counting on our friends, the countries that are close to us, that are long-time friends. And today they betrayed us," Moroccan Olympic champion runner Hicham El Guerrouj, who was active with the bid team, told Reuters.

The result is seen as a boost for FIFA president Gianni Infantino who, while he maintained neutrality during the campaign, was known to be keen to see the first expanded World Cup being held in North America.