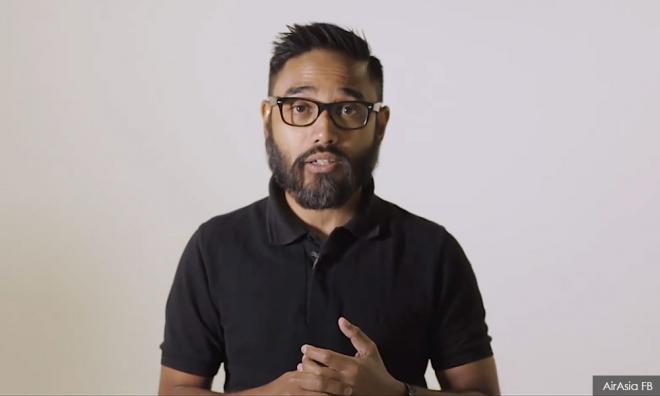 AirAsia: Mavcom does not understand the airline business

AirAsia Bhd today criticised the Malaysian Aviation Commission (Mavcom) for failing to understand the nature of the airline business.

Chief Executive Officer (CEO) Riad Asmat (above) said not only does the aviation body not understand the industry but it was also doing more harm than good to the Malaysian aviation sector by trying to micro-manage it.

“It is holding the industry back with slow approvals and high charges while other countries invest heavily in increased air traffic connectivity, to the detriment of the Malaysian tourism sector and the economy,” he said in a statement today.

Citing that AirAsia has seen a three percent decline in tourist arrivals in Malaysia to 25.95 million in 2017, Riad said Mavcom’s rejection of route applications would only further compound the issue and hamper the country’s tourism sector and economy.

Riad also stressed that local airlines were already lagging behind other ASEAN carriers in terms of total weekly seats deployed for destinations in Asia.

“Mavcom blocking growth in this manner will only serve to benefit other regional airlines who are allowed to grow without undue restrictions by their own civil aviation authorities,” he said.

Emphasising that Mavcom was not an airline, the AirAsia CEO said the aviation commission should leave the running of the airline business to actual airlines like AirAsia who understand the market.

“We operate more than 320 routes, one-third of which are unique, to over 130 destinations across Asia Pacific, the Middle East and the United States,” he added.