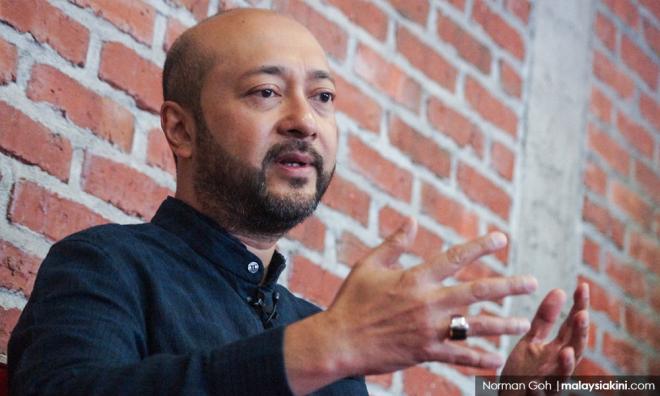 Mukhriz: Kedah gov't open to criticism for good of all

For the good of all parties, the Kedah government is willing to accept any criticism or reprimand from the people if there is an error in the administration of the state’s Pakatan Harapan government.

Kedah Menteri Besar Mukhriz Mahathir said the state government hoped the people would continue to give their support and endorsement to his leadership to ensure all government policies could be implemented as best as possible.

“The people’s support is very important for both the federal and state governments and it can be seen when all parties, including individuals and non-governmental organisations, are willing to contribute funds to the Tabung Harapan which to date, has reached RM75 million.

“This shows that every layer of society is willing to sacrifice for the nation's bright future. In Kedah, we are not hoping for cash contributions, instead, we expect support, encouragement and to be reprimanded for the good of all, should we err,” he said in his speech at the Kedah Menteri Besar’s Aidilfitri open house in Dewan Seri Mentaloon in Alor Setar today.

Meanwhile, Mukhriz said the state government assured the people that the pledges listed in the 14th general election manifesto to be fulfilled within 100 days would be delivered.

“We will accomplish these promises, one by one, and one of them is to solve the water supply problem. Specific actions have been taken and reports have also been received where earlier, water scarcity areas have received sufficient water supply.

“There are other areas still experiencing water problems but we promise to resolve this in the near future and ensure there is sustainable water supply in the state,” he added.

More than 20,000 people of all races attended the open house.