COMMENT | In recent days both the prime minister and education minister have publicly stated their intention of improving the level of English in Malaysia. The trials and tribulations of the English language in Malaysian life are almost akin to the twists and turns in the plot of a long-running and much-loved soap opera.

When the British administered Malaya from the 18th century until independence, they introduced English-medium schooling. Post-independence, the national education policy saw the gradual shift from English to Malay medium from the early 1970s, as part of the project of nation-building. That same shift occurred within the civil service.

English, however, remained firmly on the curriculum and wave after wave of native speaker teacher trainers were imported during the 1980s and 1990s to enhance the capabilities of local teachers.

By the early 2000s, there was a concerted push to teach maths and science through the medium of English. A decade later this was dismantled in the light of declining performance in both subjects, particularly in rural areas.

Next came the policy of upholding Bahasa Melayu while strengthening English which was accompanied with yet more waves of native speaker teacher trainers.

In parallel, there was intensive lobbying from parent groups in urban areas to re-introduce the teaching of maths and science in English, culminating in the birth of the dual language programme. And then there was the drive to make English a compulsory pass subject at SPM, which was later postponed in light of a projected 48,000 fail rate.

So, how bad is Malaysia’s problem with English?

The EF English Proficiency Index ranks Malaysia a respectable 13 out of 70 countries. And it is second in Asia after Singapore. Malaysia also does extremely well in the ‘Taxi Test’ – that informal measure used by international travellers to gauge the probability that their taxi driver will be able to speak basic English.

Nine times out of ten we get a complex political discourse whereas in other Asean countries we (may) end up being driven to the wrong hotel.

But the perception is that English standards are declining and that each generation speaks the language with less fluency and flair than the last. And, to be fair, it’s probably true – so being second in Asia seems like a poor consolation prize. 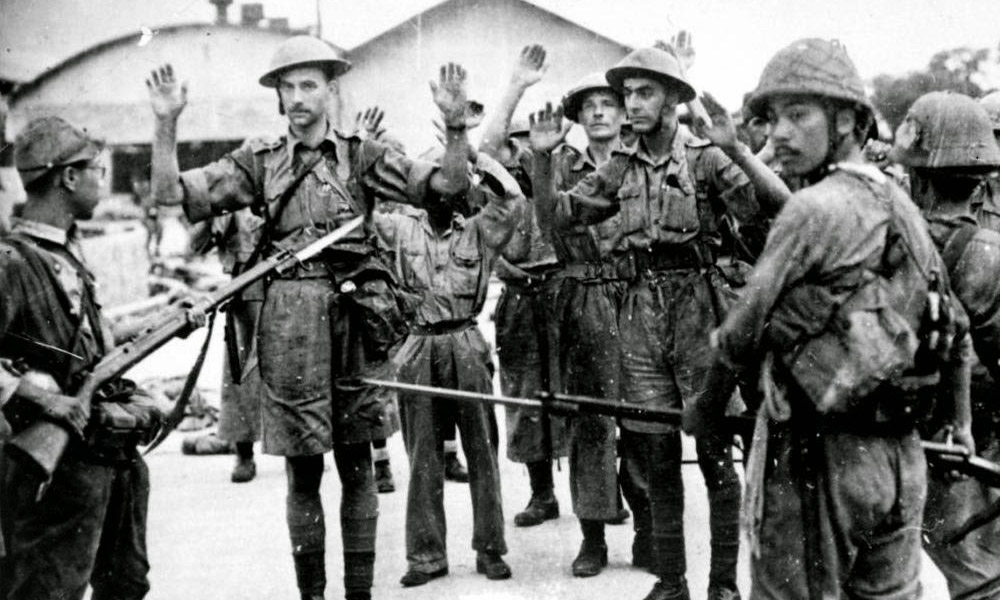 And now a slight tangent. My father-in-law speaks very passable Japanese. Like many of his generation, he learnt it out of necessity during the Japanese occupation of Malaya in the 1940s. He acquired the skill without smartphone apps, trained native speaker teachers, or formal classes.

The same is evident today in the relatively high levels of BM comprehension amongst many Bangladeshi foreign workers in Malaysia. They don’t have the funds to enrol in a BM course; they learn the language on the street because they need to.

According to the global data, 1,200 hours of deliberate effortful practice (the sort that makes your head hurt) is sufficient to achieve the C2 standard on the Common European Framework of Reference for Languages (CEFR). And C2 is what you would need to do a PhD, write a bestselling novel or defend a complex legal case in English.

Star Trek had it

Malaysia has also been one of the highest investors in English native speaker programmes. Only Brunei, Hong Kong and Japan have consistently spent more. So it’s not about the number of hours or the underinvestment. And if Malaysians can learn Japanese and Bangladeshis can learn Malay without access to high-quality instruction, maybe the missing ingredient is motivation?

And motivation "seems" relatively easy to address. Policies like requiring civil servants to use English and school-leavers to pass SPM English for advancement will perhaps provide that much-needed boost.

But for this to be successful requires sufficient lead-in time/forewarning and support to those affected. It also requires everyone to believe that the policy will not be subsequently reversed. The trouble is, maintaining political will is fiendishly difficult.

And now for some soothing respite.

In the mid-1960s, when William Shatner and Lenard Nimoy first appeared on our screens as Captain Kirk and Mr Spock, it was fascinating that every alien they encountered spoke perfect American-English.

At the time, this was explained away through the plot device of the "universal translator". This magical device intercepted alien speech and translated it. Presumably, it also re-animated the lips of non-English speakers. 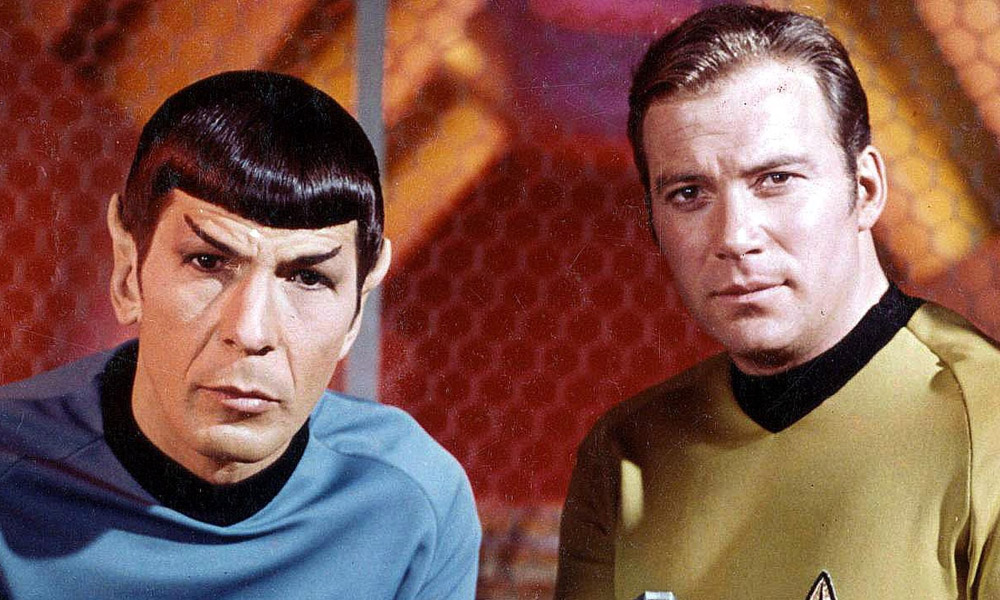 Technologists have been attempting for some time to bring the universal translator to life. In the 1950s, even before the era of Star Trek, researchers at Georgetown University had made some basic progress with Russian to English translation. They predicted that the whole problem could be solved in less than a decade. It wasn’t.

However, with the advent of high-power portable computing and accurate speech recognition software – several organisations have now released real-time translation apps that can be used via a combination of smartphone and earbuds. These translation applications have been moderately successful.

Right now, they appear to struggle with making meaningful translations of anything that’s higher than schoolboy/girl Malay/German/Spanish i.e. where you ask for directions, order food items and have a basic conversation with someone about their family.

But with the use of evolutionary algorithms and machine-learning, there’s a reasonable probability that this technology will have native-speaker fluency within 20 years i.e. by the time the current crop of preschoolers leave university and enter the workforce.

You might be thinking that on the one hand, this sounds feasible but on the other, it will still be too clunky to use in everyday environments like business meetings, romantic lunches and dinner with friends. But the parallel advances in augmented reality and lip-syncing offer some intriguing possibilities.

Scientists at Washington University have already developed a real-time facial motion capture system that can scan the mouth, lips and face and re-animate them.

Imagine a future where everyone wears augmented reality glasses and as we talk to someone in a foreign language, we receive a near-instantaneous cloud-computed translation via an earpiece or implant, coupled with simultaneous augmented reality lip-syncing.

Should this come to pass, the current Malaysian policy debate will look rather quaint. But technological advancement often takes longer than predicted, so, for now, let’s focus on the motivation.

ARRAN HAMILTON is vice-president innovation, research and evaluation at Cognition Education. He lives in Kuala Lumpur.